The investigation into post-election tampering with ballot tabulators has ensnared a state legislator, The Detroit News reports. 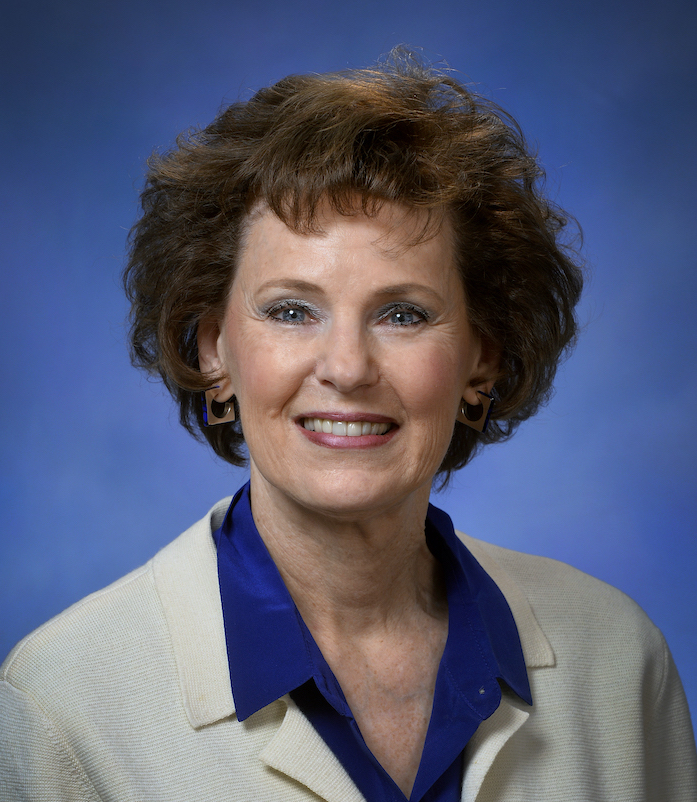 “She wanted to get access to our tabulator, and I said no," recalled Asher, who added that she believed Rendon had contacted other clerks as well.

Rendon, the paper writes, said in June of 2021 that "I am in receipt of evidence reflecting systematic election fraud in Michigan that occurred in the November 2020 election," a statement she released shortly after a Republican-controlled Senate Oversight Committee announced it found no widespread fraud in that election, and said the results of the November election reflected the will of voters.

But Rendon claimed to have information from "two IT experts" who said the tabulators were "accessible" and hence hackable.

Asked if that proved there was hacking, Rendon said the machines' "logs" would need to be examined.

"I haven't seen the logs or I'm not capable of reading them," Rendon said then. "I'm not an IT expert. But I have seen a lot of the evidence that was done by these IT people."

No investigation has shown any of these claims to be credible. Rendon has been seen in public wearing a pin with an American flag and a gold letter Q, associated with the QAnon conspiracy theory.

Michigan State Police and the state Attorney General's office have been investigating post-election access to, and tampering with, voting machines in several counties, including Roscommon.