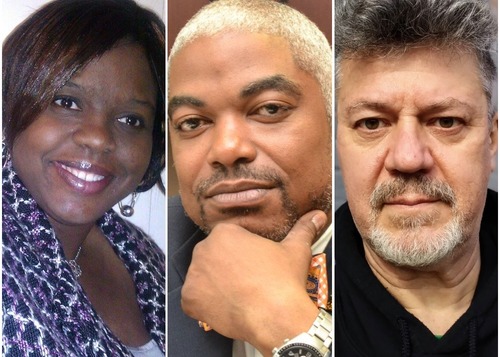 Dozens of write-in candidates will mount longshot bids for Detroit city council, clerk and other seats in the municipal election Tuesday.

The number of write-ins is higher than usual as the pandemic joins perennial issues like invalid signatures in preventing candidates from making the ballot. No names will appear on the ballot for Detroit police commission seats in Districts 1 and 7. In the District 3 council race, Councilman Scott Benson, whose home and office were recently raided by the FBI, faces only write-in challengers after the clerk's office removed Adam Mundy from the ballot.

Mundy was informed May 13 that he’d been knocked off by challenge filed by former Detroit Corporation Counsel Melvin Butch Hollowell. Hollowell, now a managing partner at the Miller-Canfield firm, declined to comment or say who hired him.

Kinda Anderson, a write-in candidate for City Clerk, was meanwhile denied a ballot spot because she could not prove her residency. For that, she blamed the pandemic, saying she couldn’t file the necessary paperwork with the Secretary of State because its office was closed for a period. Detroit candidates have to prove they’ve been qualified to vote in the city for at least a year before the date they file to run.

The 43-year-old accountant sued over the issue and lost.

► Detroit voters have turning-point choices
Tuesday, even without mayoral drama

Other candidates failed to qualify because they obtained signatures from the incorrect district. In some cases this was because voters incorrectly assumed they were simply attached to the district where they currently lived, said two write-in police commission candidates.

Stephen Boyle, a commission hopeful in District 3, says even though his write-in status has diminished his chances of winning, he believed it was still important to run, especially in a district like his, where just one person, Cedric Banks, is on the ballot.

“Voters do have a choice,” Boyle said.