'Write a House' winner's memoir: Recipient of Detroit home 'felt left in the lurch and lied to'

Careful what you wish for is one theme of a new memoir by cultural critic Anne Elizabeth Moore. She was the third and last winner of renovated Detroit homes awarded by Write A House, an ambitious literary residency program that fell apart in 2019 after a six-year life.

In "Gentrifier," published this week, Moore revisits uneasy experiences and painful lessons after her 2016 arrival at a 98-year-old Banglatown bungalow the nonprofit group bought for $5,000 and upgraded. "It can be a nightmare to be publicly awarded a free house," the first-time homeowner writes in her 10th book.

The genius of the plan is that it would fundamentally shift the narrative about Detroit by bestowing gift upon the exact folks who craft narratives for a living. ... Stories appear from all corners—in several languages—about the genius of a program that gives free house to writers. It is, indeed, a great idea.

Within months of my arrival in Detroit, however, one of the two cofounders is no longer associated with the project. I hear rumors but never learn precisely what happened. All I know is that one of the people who brought me to the city no longer returns my calls.

But wait, there's worse. When major roof repairs were needed, Moore faced "the realization that the organization just wasn't going to deal with it or help me in any way," she tells Salon in a recent interview.

"I felt left in the lurch and lied to. It was disappointing and sad."

"It was very sad and very frustrating to see an organization make promises about supporting artists and supporting the city that it wasn't able to keep within months," Moore told Stephen Henderson of WDET on Thursday during his "Detroit Today" program. 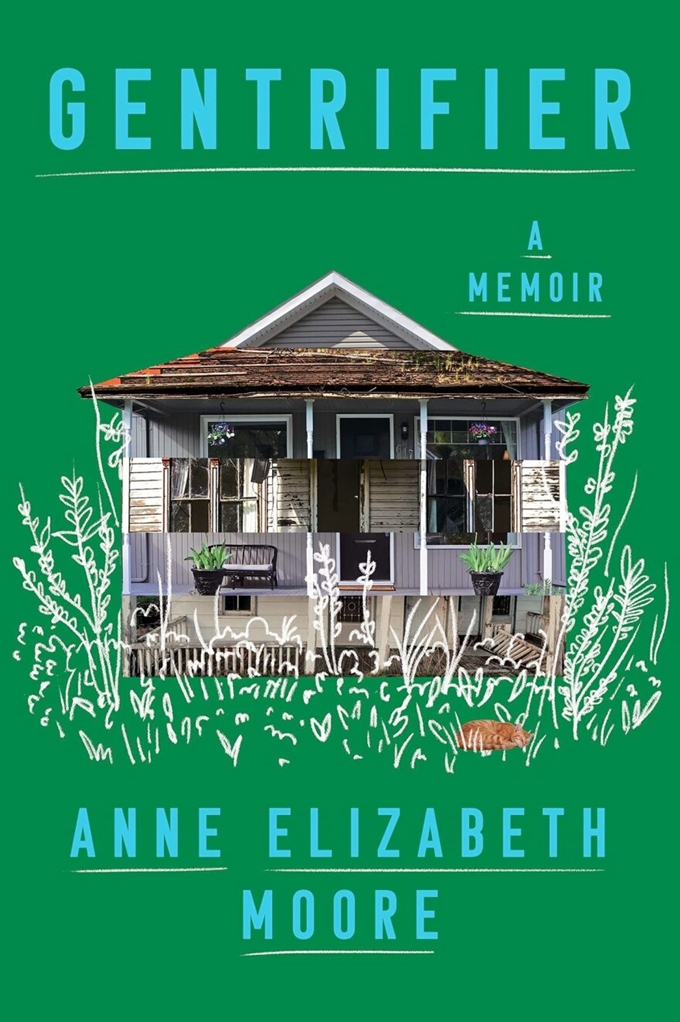 The 272-page hardback was released Tuesday.

Her 272-page book is partly "an investigation of the costs—monetary, psychological, ethical—of her free house," reviewer Kristen Martin said Wednesday on NPR, noting that Moore decided "to sell it after she sinks money she does not have into repairs and realizes that she cannot make a living as a writer in Detroit."

The question of whether or not Moore sees herself as a gentrifier—a participant in the displacement of earlier residents—is complicated. Early on, Moore acknowledges that being a "a white girl in a Bengali Muslim neighborhood in a majority Black city" looks "colonialist." ...

Moore initially buys the narrative the organization sells her: that the bungalow had been abandoned for eight years before she came to occupy it, that it would have been demolished, an act that would cost the city money that could otherwise go toward staving off foreclosures.

In time, Moore learns the true history—the previous owner was likely the victim of the same tax foreclosure crisis that Moore covered in her graphic journalism for Truthout. The revelation rejiggers the calculus, and Moore is sickened by her complicity in profiting from the foreclosure crisis. 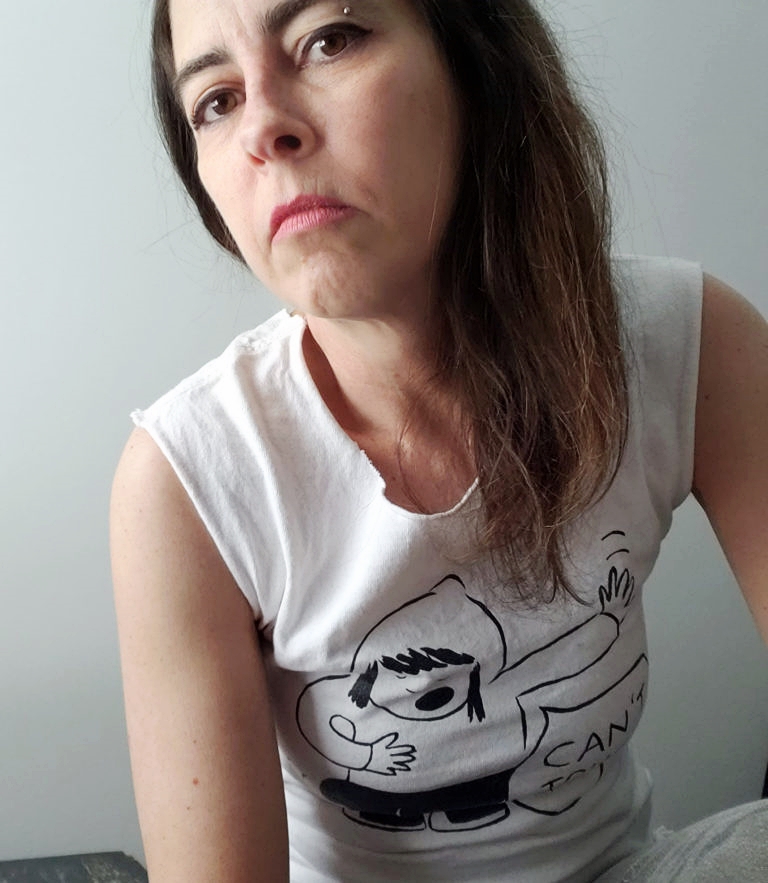 Here's how the publisher, a division of Penguin Random House, puts it in a promotional blub: "When the troubled history of her prize house comes to light, Moore finds her life destabilized by the aftershocks of the housing crisis and governmental corruption."

In this month's interview with Salon, where she's a freelance contributor, the author says her book's title "is a joke."

"It's like a response to people who never spent time in Detroit, have no idea what it was about or didn't understand my neighborhood at all and just automatically assumed that like, a white girl moving to Detroit is a deliberate process of gentrification, of trying to buy cheap, sell high, and take whatever resources I want without regard for existing neighborhood needs or processes. ... I lost money moving into a free house in Detroit, you know? ...

"I was, I think, in the end, participating in that system, without comprehending exactly what that system was."

The ex-Detroiter now owns a house, purchased by her this time, in Hobart, N.Y., a tiny village 160 miles north of New York City.