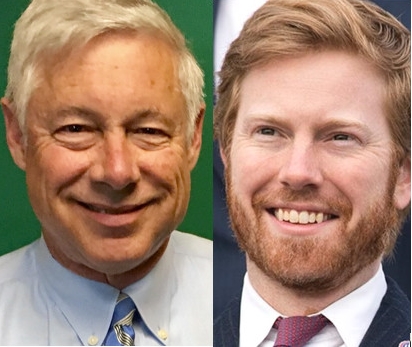 Michigan's other five Republicans in the House members voted against it. All seven Michigan House Democrats vote to hold Bannon in contempt.

"No one is above the law. That has always been one of my guiding tenants."

The Justice Department will now determine whether to indict on a criminal charge of contempt.