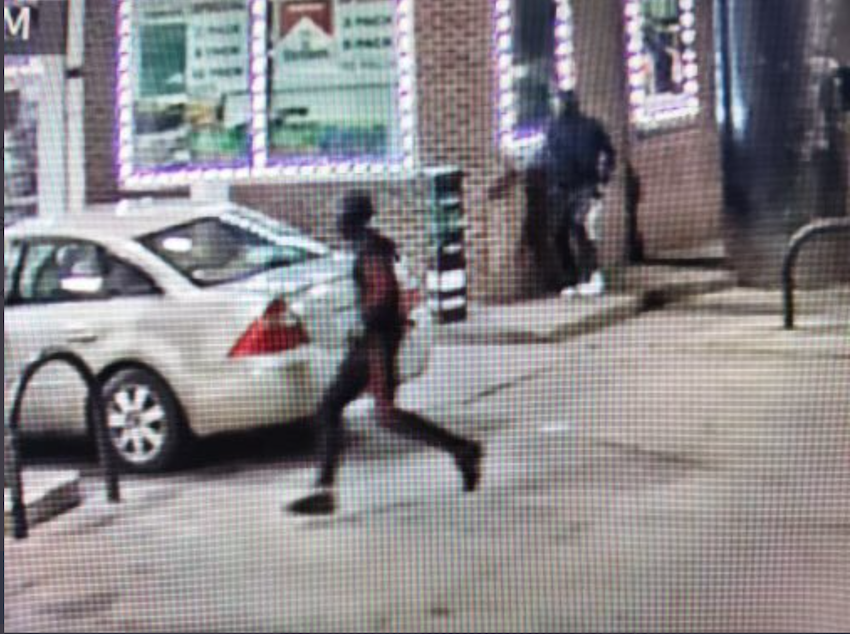 Update, 4:25 p.m. Wednesday: Two alleged gunmen are arrested in the fatal shooting of parents sitting in a car at a Marathon station on Detroit's west side on Monday night.

Police said they recovered a firearm, but aren't naming the suspects before court arraignment. "There's still a lot of work to do in this case," a statement says.

The mother and father of a 9-month-old boy were fatally shot in an ambush Monday around 8:40 p.m while sitting in a car at a Marathon station on Detroit's west side, police said. The baby was unhurt.

"We know this was a targeted hit, this was not a random act of violence," Police Chief James White said at a press conference Tuesday afternoon at the gas station on West Warren Avenue where the shooting occured.

"This crime is just unspeakable and a 9-month-old lost his parents," said White. 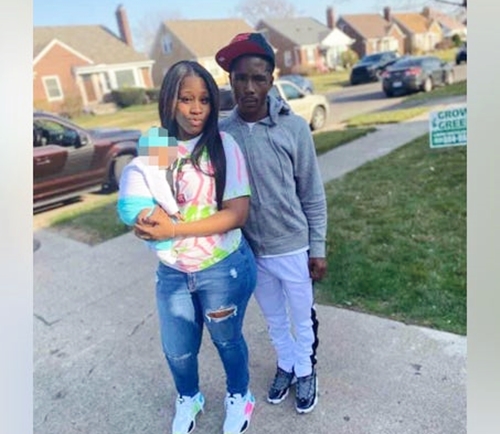 The victims with their son, Braylon. (Photo: Fox 2)

The 22-year-old victims, Benson Lamont Harris Lindsey and Marshee Lynette Johns Nash, were at a gas pump when two armed men walked up and opened fire before fleeing. It's unclear if the pair were married, one police official said.

According to police, Marshae was holding the couple's son, Braylon, in her arms. The baby was turned over to a grandmother, police said. They added that a second child, born prematurely one month ago, is still in a hospital.

Chief White said the gas station participates in the city's Project Greenlight, which has video of the shooting.