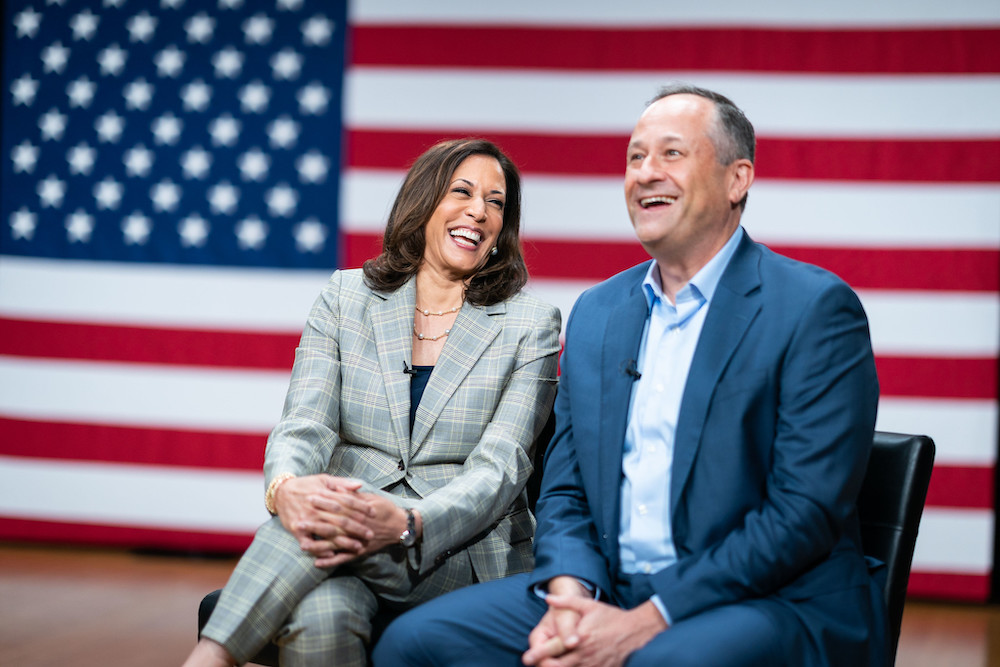 Douglas Emhoff, the husband of Vice President Kamala Harris, will welcome 16 immigrants after they're sworn in as citizens at halftime at the Detroit Pistons pre-season game in Little Caesars Arena on Wednesday against the San Antonio Spurs.

The event is organized by U.S. Citizenship and Immigration Services, a federal agency, to mark Hispanic Heritage Month.