Detroit concert had vaccine requirement. A reporter and her husband were breakthrough cases 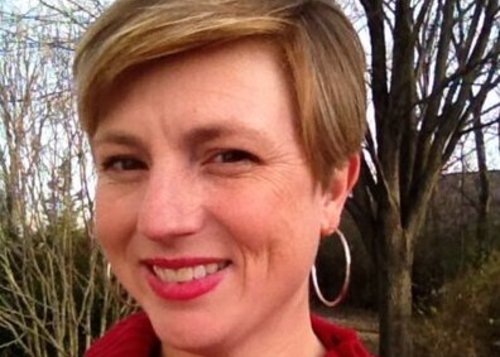 Maureen Feighan was "relieved when we left." (Photo: Twitter)

Maskless indoor concerts with vaccine or negative Covid-test requirements? If you're thinking of attending one, perhaps first consider this anecdote: A Detroit News reporter's husband likely caught Covid at a recent Gogol Bordello show at the Majestic, and two of three other family members later tested positive for the virus.

Maureen Feighan attended what appears was the Sept. 12 concert with her husband and another couple who all wore masks, she writes in a first-hand account in today's Detroit News.

But 90% of our fellow concert-goers — all required to either be fully vaccinated or show negative test results before the show — were unmasked ... you could almost see sweat flying through the air as people danced and jumped around. I was relieved when we left.

Six days later, my husband — who is fully vaccinated — started to get what he thought were allergies. He felt rundown and stuffy. We decided he should get a COVID test to be on safe side. It came back positive.

Feighan eventually tested positive too, though she initially tested negative the day after her husband. The design writer makes the case that her illness could be the result of waning vaccine efficacy, because her daughter, who was vaccinated in late May, was the only person in the family who did not get sick. Her son was unvaccinated.

She also notes vaccines are less effective against the Delta variant.

Still, even if we wanted a booster, we couldn't get one because there isn't one available yet for the Moderna vaccine and we don't qualify.

Breakthrough cases remain unlikely. As of Sept. 21, just .5 percent of fully vaccinated Michiganders had had a known breakthrough case and just .2 percent had been hospitalized, MLive reported.

Risk, of course, varies based on activity, and Feighan says she won't be attending more concerts anytime soon — especially if they lack mask requirements.