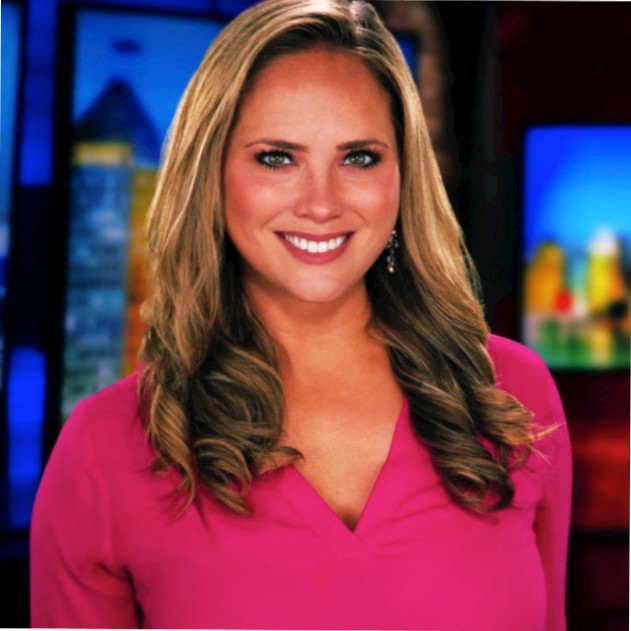 Fox 2's Erika Erickson talks about her frustration dealing with a medical issue that has kept her off the air for much of 2021.

Erickson suffers from cervicogenic headaches, a recurrent form of headache that originates in the neck and can travel to the head or face. The headaches can get worse with neck movement.

She underwent "my second procedure to sear off angry nerves in my neck two weeks ago (this time on my left side)."

"I’m in a mood today. I fear I’m beginning to forget what it’s like not be in some sort of pain," she wrote in a Facebook posting on Monday titled, "Recovery, post-procedure part 2, Day 14." "I’ve about had it with this burning and I can’t seem to get comfortable no matter what I do. Ice packs have somehow gotten wimpy. My neck pillow suddenly seems like junk and it appears no massage can contend with the hardened muscles and fiery nerves taking over my upper body. Sometimes the pain spreads back into my cheeks and jaw, then each tooth feels like a separate ache. Little hearts powerfully pounding away inside each fang like they have their own identities and tempers. Boom. Throb. Ouch."

"My tongue somehow hurts. You’d never know looking at it. There’s also a faint burning around my left eye and my forehead is stinging. It feels like someone is constantly pulling my hair in one spot. If I move my head a little too quickly, it feels like tiny bees are attacking the back of my head."

She writes about the surgery she had two weeks ago.

"The recovery, thankfully, has not been nearly as bad as the right. My doctor says it takes 4-6 weeks for nerves to die. The right side only has a little bit to go! I still have bouts of vertigo, dizziness and nausea, but it’s nothing like the first procedure. My right side has always been more outraged and resistant, so I expected this.

"It sounds bizarre, but sometimes my left and right sides of my head feel as though they’re fighting with one another. They often feel connected, but there are times they feel like two strong magnets passing by one another, forcefully latching together and clicking into place… then violently separating and shaking off one another as though they abruptly realized they’re much better off on their own."

Erickson, a Wayne State University graduate, has been a reporter with Fox 2 since 2013.