Washington Post opinion writer Jason Rezaian may have a better sense of what captive journalist Danny Fenster is going through than Fenster's own family does.

Rezaian, who writes Tuesday about the Myanmar detainee from Huntington Woods, was jailed in Iran for 18 months in 2014-16. He was accused of spying two years into his assignment as The Post's bureau chief in Tehran. 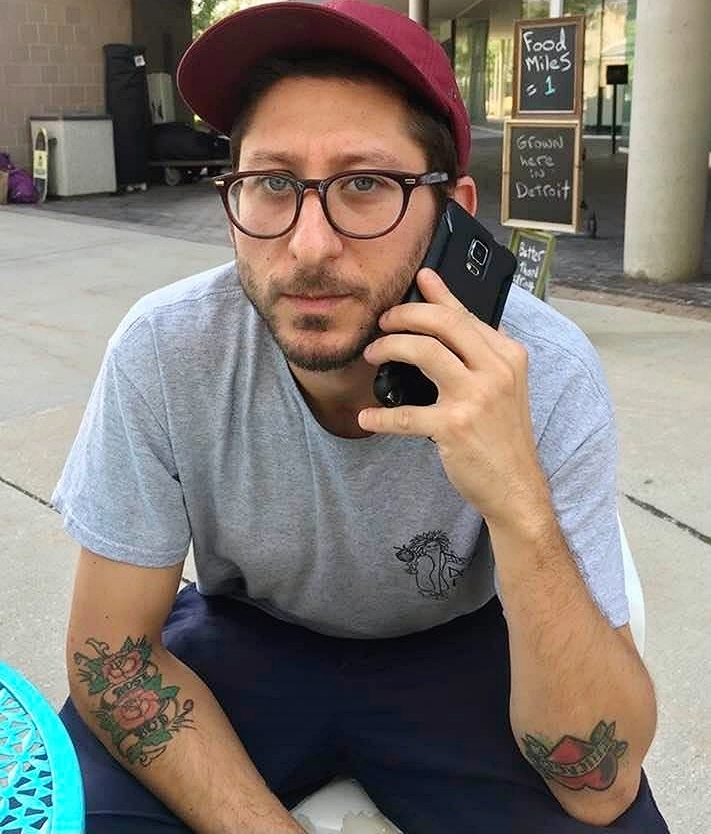 Danny Fenster has been held in Myanmar for 15 weeks, as of yesterday. (Family photo)

The 45-year-old survivor of that ordeal says the 37-year-old Michiganian's detention since May 24 "is an important test for President Biden, as press freedom advocates contend the administration is not living up to its promise to restore the United States' long-standing commitment to upholding free expression."

Officially, Fenster is being held on unsubstantiated suspicions of spreading false and inflammatory information. But in reality, he remains in prison for practicing journalism in an authoritarian state during a politically sensitive time.

But rather than sending them to jail, Myanmar authorities should welcome journalists such as Fenster, who sought to explain the stories of a distant land and its people. Fenster’s interest in the culture sprung from his time volunteering with young Burmese immigrants in Chicago as they transitioned to life in the United States — an experience that inspired him to travel to and work in Myanmar.

Rezaian spoke with Bryan Fenster, the detainee's older brother, and notes that "the Fenster family is working with the community of press freedom organizations to ensure that Danny's story is not forgotten in a news cycle that is overcrowded with tragedy." He quotes the brother's concern that "his story is being lost [as] Afghanistan" dominates foreign affairs news. 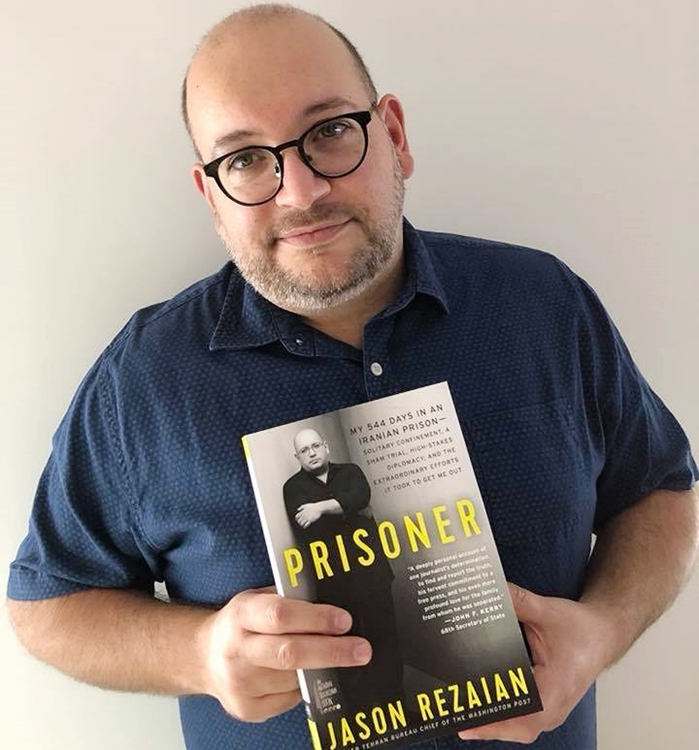 The Post journalist, who began reporting from Iran in 2009 before joining the paper, describes another point of affinity with Fenster besides unjust arrest:

Last week, the National Press Club named Fenster one of this year’s recipients of its John Aubuchon Press Freedom Award. It's a recognition usually bestowed on a journalist in trouble as a way to create awareness about the winner's plight.

As the recipient of the award in 2015, when I was still imprisoned in Iran, I consider it a badge of honor in retrospect. But at the time, when I learned of the award, I joked that it was the kind of distinction I would have rather not received. Winners are rarely able to accept this award in person.