For a microcosm of the state's attitudes about public-health protocols, and how they've become politicized, look no further than the Michigan Senate. 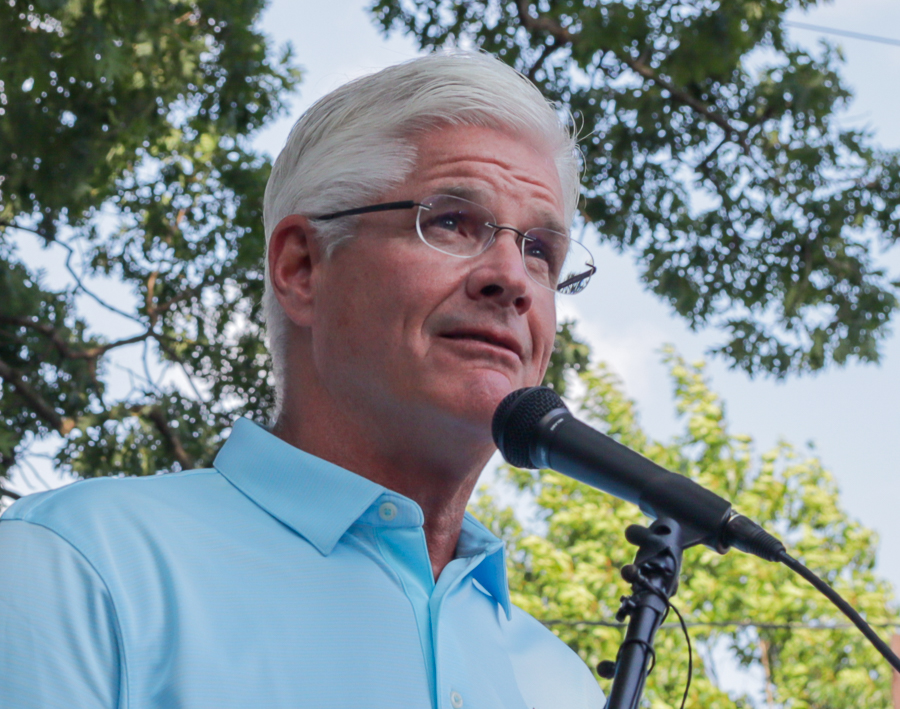 The Detroit News reports a remarkable fact: On the first two days of session last week in more than a month, with the Delta variant pushing cases higher in Michigan, mask-wearing on the Senate floor broke down almost perfectly along political lines. Democrats wore them, Republicans didn't.

That's despite the fact the federal Centers for Disease Control and Prevention recommends that even the fully vaccinated now wear masks indoors in public if they live in areas that are experiencing substantial or high transmission of COVID-19, which all areas of Michigan are. The CDC said the mask wearing is meant to "maximize protection from the delta variant and prevent possibly spreading it to others."

This is no surprise, as the debate over whether and how to apply health and safety protocols has raged almost since the beginning of the pandemic. However, when it comes to the Michigan State Medical Society, the state's professional organization for physicians and which advises heeding medical advice, no one is turning down contributions from its political action committee.

Eight of 20 Republican senators and the Senate Republican Campaign Committee have all received donations. And?

"We trust members to make the health decisions that are best for them," said Abby Mitch, spokeswoman for Senate Majority Leader Mike Shirkey, R-Clarklake.

Asked about the contributions, medical society spokesman Kevin McFatridge said the issues at hand are of "public health, not politics."

"MSMS urges all people to follow health guidelines to protect against the spread of COVID-19," McFatridge said.

Shirkey made a minor splash himself on Friday, when he tweeted about ivermectin, the latest quack Covid treatment, wondering why it wasn't being studied more by researchers. Both the CDC and the FDA have advised against taking the medicine, primarily used as a dewormer for animals. There are limited human indications, but none for Covid. The FDA's guidance reads in part:

For humans, ivermectin tablets are approved at very specific doses to treat some parasitic worms, and there are topical (on the skin) formulations for head lice and skin conditions like rosacea.