A Bloomfield Township woman is dead, apparently from being attacked by a dog in her home. 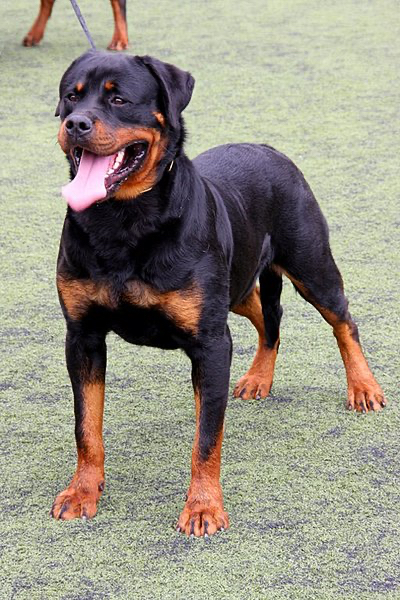 Few details are available about the incident, but the Free Press reports:

At around 6:30 p.m. [Thursday], the Bloomfield Township Police and Fire Departments got a report of a dog and drove to the scene at the 2000 block of Berry Drive, according to a police department news release.

The woman was already seriously injured and unresponsive by the time the police arrived, and she was taken to the St. Joseph-Mercy Hospital, where she then succumbed to her injuries.

The dog is being held at a local animal shelter.