Mike Shirkey is a master of the self-own, heedlessly wearing a "kick me" sign he hangs on his back.

The latest evidence is this Friday foolishness from the Michigan Senate majority leader:

I am not qualified to determine the veracity of these studies. That requires medical professionals. However, these claims beg the question why the medical community in America (or MI) isn't at least vigorously investigating?https://t.co/ODiaaMUxFp

Actually, the medical community in federal government is vigorously warning Americans not to try that supposed Covid treatment. 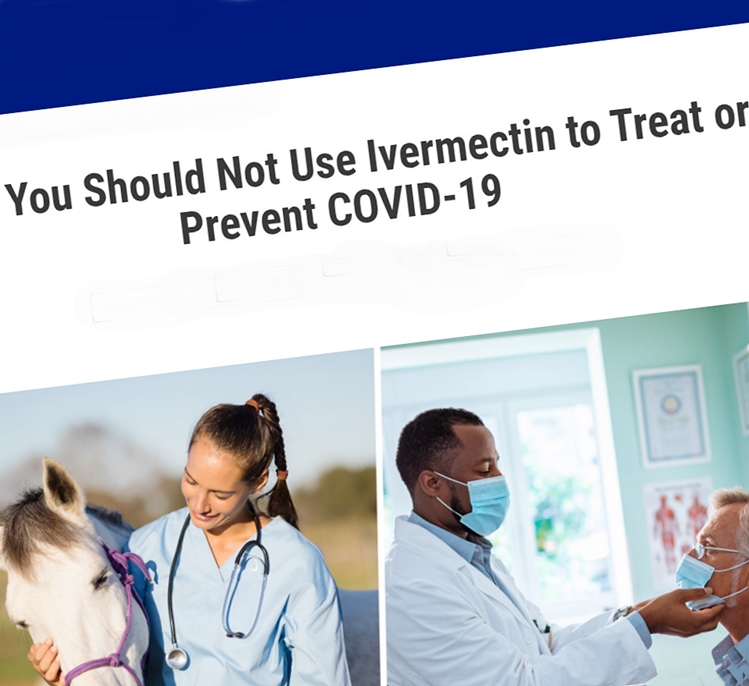 The Centers for Disease Control issued a health alert last week that says: "Adverse effects associated with ivermectin misuse and overdose are increasing, as shown by a rise in calls to poison control centers reporting overdoses and more people experiencing adverse effects."

But for some reason, the Republican senator from Jackson County wonders why doctors and medical researchers aren't "vigorously investigating." (In reality, "clinical trials assessing ivermectin tablets for the prevention or treatment of Covid-19 in people are ongoing," the FDA says.) 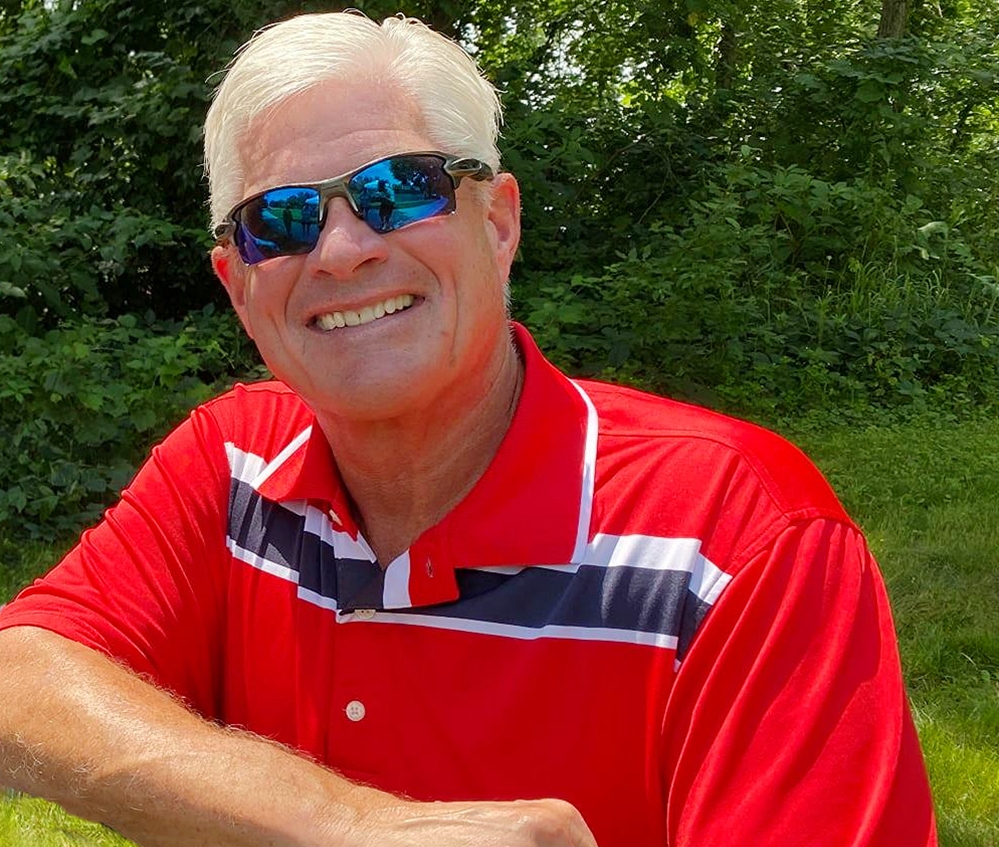 Sen. Mike Shirkey: "I am not qualified to determine the veracity of these studies." (Photo: Facebook)

Shirkey's tweet gets just 30 red heart "likes" in eight hours, but more than 14 times as many comments -- a backlash referred to as being ratioed.

"Exactly -- you're not qualified," comments Detroit urban planner and development consultant Nat Zorach. "How about governing, or encouraging people to get the vaccine, instead of ranting about how Americans should be taking horse dewormer?"

"Unqualified Man falls for bogus faux-medical analysis that was probably created by someone with stock in the company that makes Ivermectin. Any legit site would, at the very least, tell you who they are and who conducted the analysis. Even the owner of the site's domain is hidden."

This also is among the 360-plus comments by late afternoon: 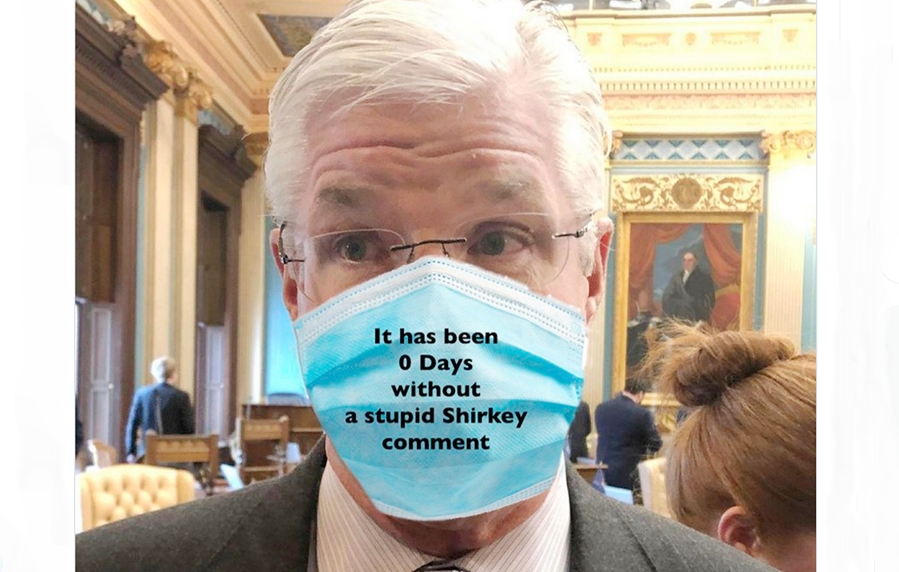 The Detroit News covers Shirkey's troublesome tweet, noting in the first sentence that "health officials keep discouraging the use of the anti-parasitic drug in that way."

Seven days earlier, though, the paper's editorial page published a Wisconsin doctor's guest column claiming ivermectin "has the documented ability to treat and stop Covid-19" and can "save lives and help us end this pandemic."

The News let Dr. Pierre Kory claim "a striking reduction in mortality among Covid-19 patients treated with the drug."

Ivermectin is used in Bulgaria and Slovakia. It’s also reducing deaths in parts of India, Mexico, Peru and Bolivia among other nations.