That's a starting point to address what the editorial board calls "rampant incompetence and systemic problems."

The agency needs a new culture that prioritizes serving those who need its help. 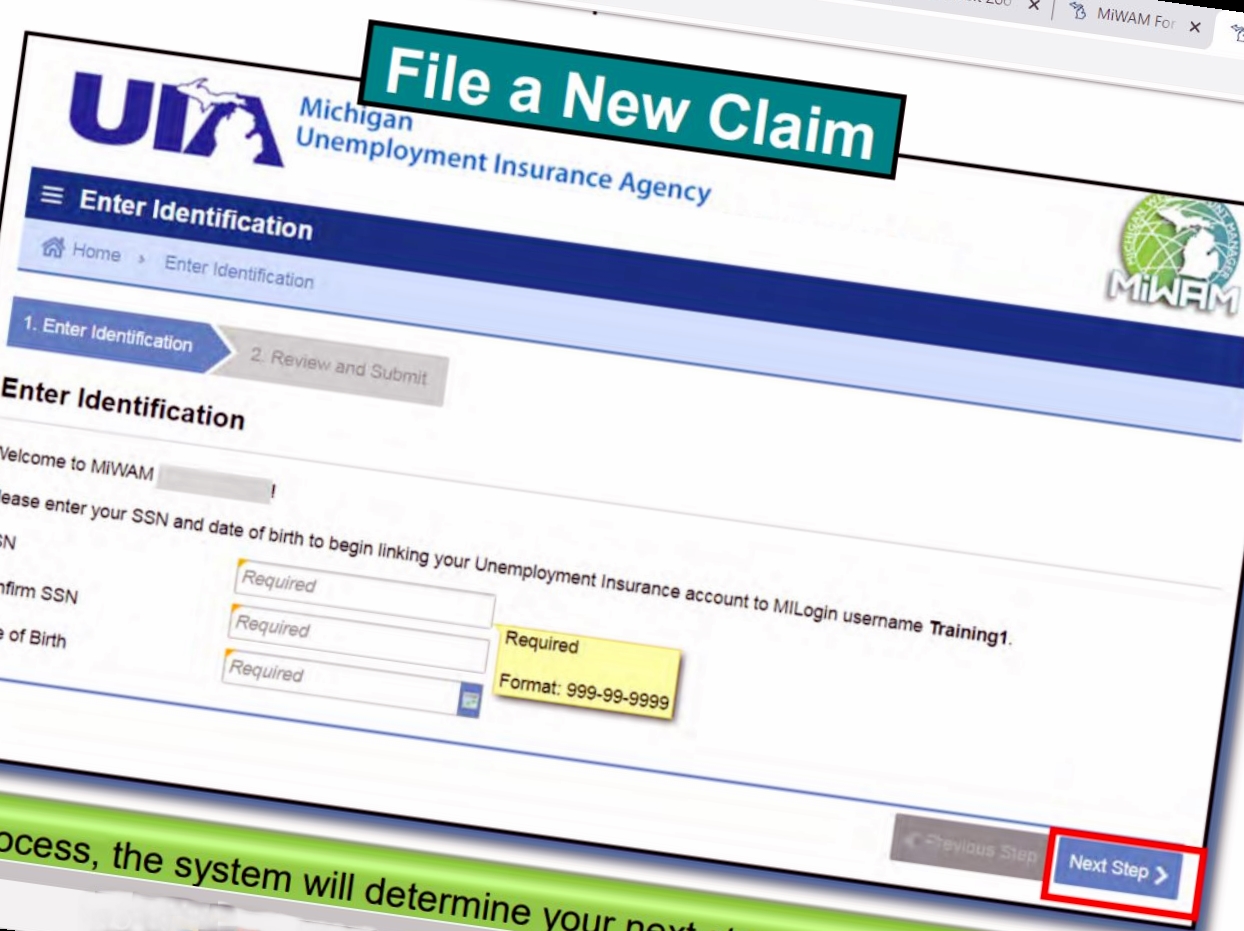 The harsh language is prompted by "mistakes it made to allow those who lost their jobs to collect federal unemployment benefits" they were ineligible for, as the opinion editors put it.

It’s utterly reprehensible that agency leadership knew about the mistake for six months while continuing to pay almost 600,000 aid recipients without ever alerting them they may be required to pay it back. ...

Michigan's unemployment agency has again caused needless pain through negligence and subsequent attempts to hide its mistakes during the pandemic. ...

The Legislature and [Gov. Gretchen] Whitmer should work together to make sure those responsible for the incompetency and secrecy are held accountable.