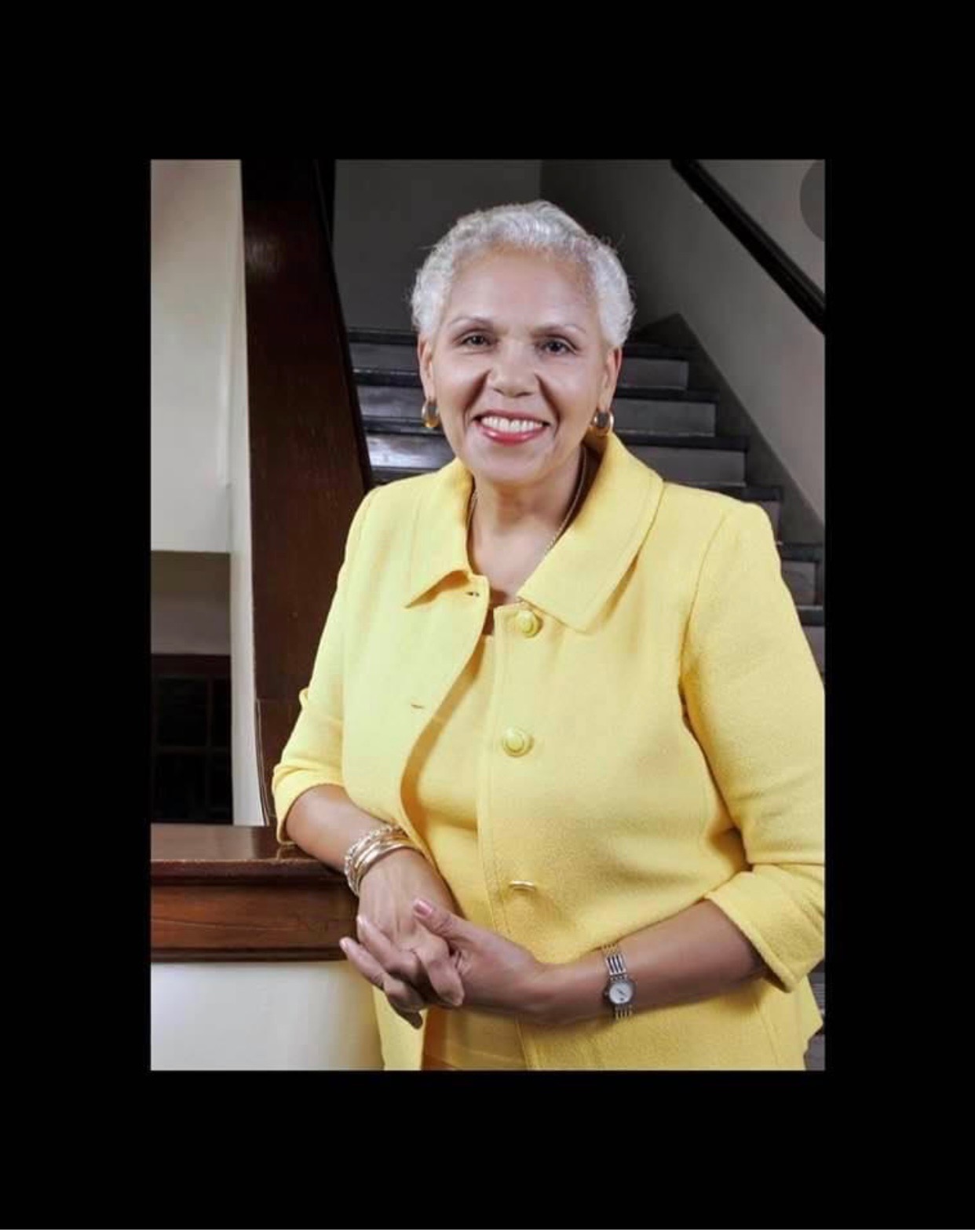 LaVonne Marie Sheffield, a Detroit native and national educator and executive, died Wednesday at Beaumont Hospital Dearborn after an acute infection. She was 69.

Sheffield, the sister of Detroit's Rev. Horace Sheffield, graduated Cass Tech High School in 1969 and went on to earn an undergrad and graduate degree in education at Wayne State University. She then received a Ph.D at the University of Michigan, where her doctoral dissertation was on the care of of elderly in an urban environment.

"Lavonne’s mission on improving education and providing resources for marginalized groups was infectious," said Rev. Sheffield. "Her legacy will continue through the work of her children and grandchildren, as her family has upheld the family tradition of public service."

In 2011, she was named associate vice president for Early College Expansion at JFF, a Boston organization that collaborates with national leaders in education, workforce development, business, technology, government and philanthropy.

She stayed there until retiring about four years ago. She then moved with her husband, Dwight Hudson, a retired Detroit Police deputy chief, to Georgia. He passed away two years ago.

Rev. Sheffield said she was semi-retired and worked as a consultant.

"As my chief of staff, Lavonne was a dedicated and consummate professional who worked long hours and provided our staff with high quality leadership on a myriad of issues that landed upon her desk. Her first and foremost goal on all matters Cleveland was to always wholly and totally represent the needs of our citizens."

"Dr. LaVonne Sheffield was a phenomenal woman. Working with her over the years, I came to regard her as a mentor and sister. She had a brilliance and fierceness that overtook anyone in here presence. There is no doubt that she has left her mark on this world."

Besides her brother, she is survived by sisters Kathryn Sheffield and Corles Williams and brother-in-law Phillip Williams and four step-children, three nieces and one nephew.

In lieu of flowers, the family asks that donations be made in her honor to the Detroit Association of Black Organizations Inc. to carry on her life’s mission of supporting and uplifting Black owned businesses in minority communities. Contributions can be made here or by sending a check to Detroit Association of Black Organizations Inc., 12048 Grand River Avenue, Detroit, MI 48204.