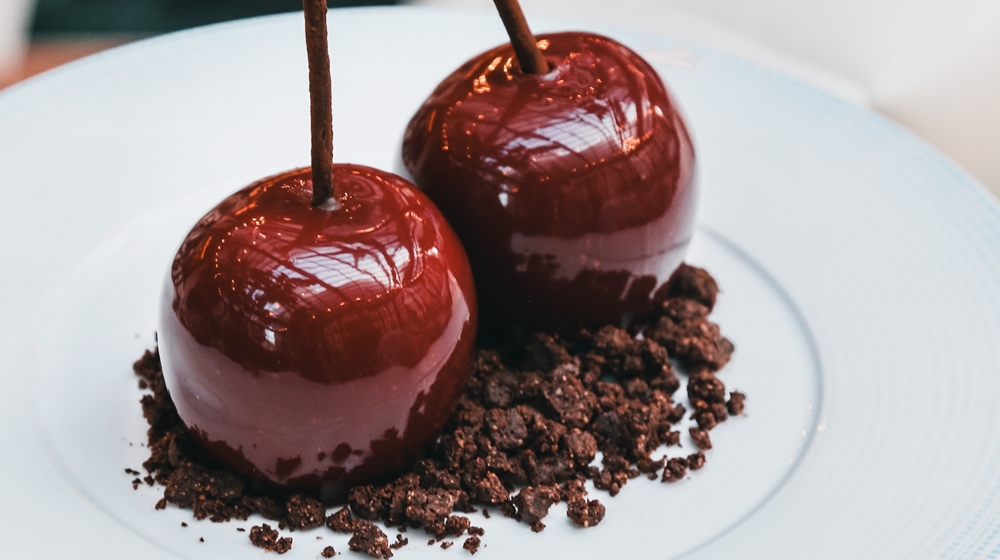 A soft opening after menu changes and a dramatic redesign, starts with seating in just part of its Ally Detroit Center space on lower Woodward. "There’s still a portion (atrium) of the space that remains under construction," a media advisory says Wednesday. "The full grand opening is expected to happen this fall (hoping for early October as of now, but could be a moving target.)"

In addition to a sunnier decor, which we previewed early last month, changes include what's hyped as an "elevated dinner menu," a separate dessert and coffee bar and a revamped wine list with 21 by-the-glass selections ($14-$22) and dozens of bottles from $48 to $600 (Krug Brut champagne).

Rebecca Stanley, a Metro Detroit native, joins Townhouse's kitchen team as pastry sous chef after working at three restaurants elsewhere. Her five creations ($16-$21) include a Chocolate Whiskey Torte and the Instagram-tailored pair (above) that look like oversize Michigan cherries.

The 18-item dinner appetizer and entree menu has black bass, a dry-aged burger, A5 Japanese Wagyu beef, tuna conserva and king salmon tartare. (Some items are shown below.) 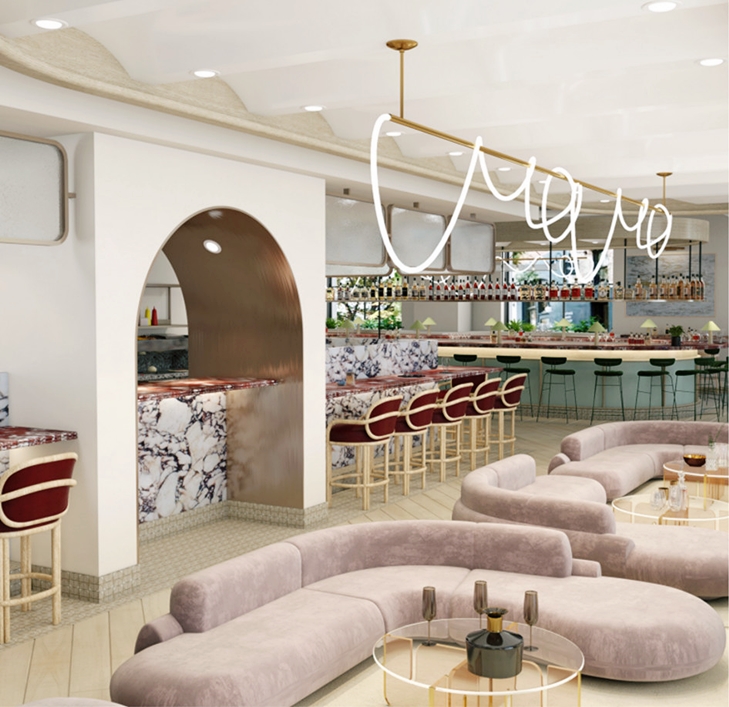 Townhouse Detroit describes its new look as "a brighter palette and airier layout." 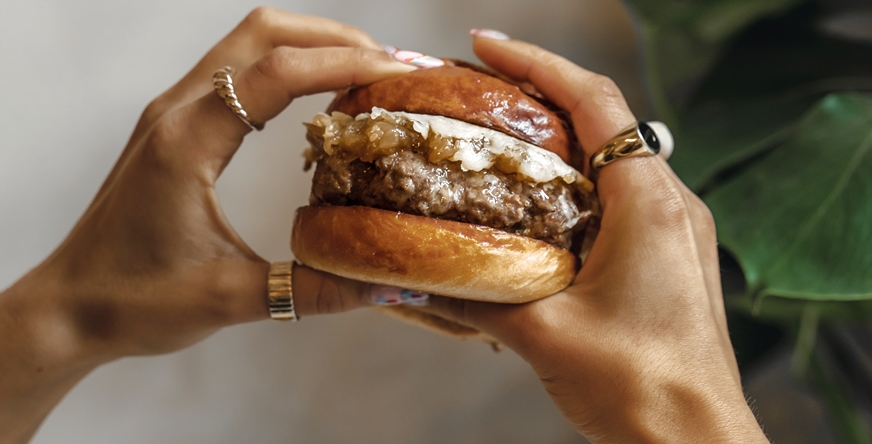 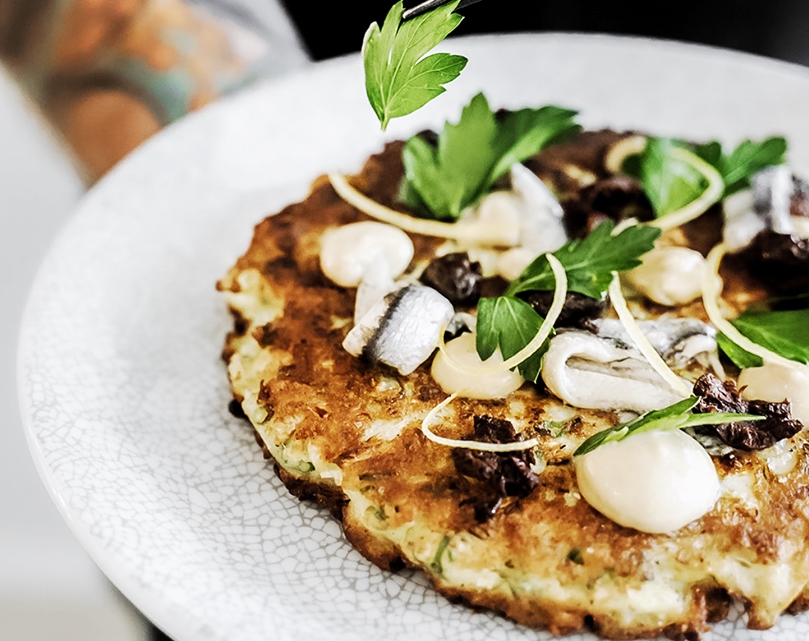 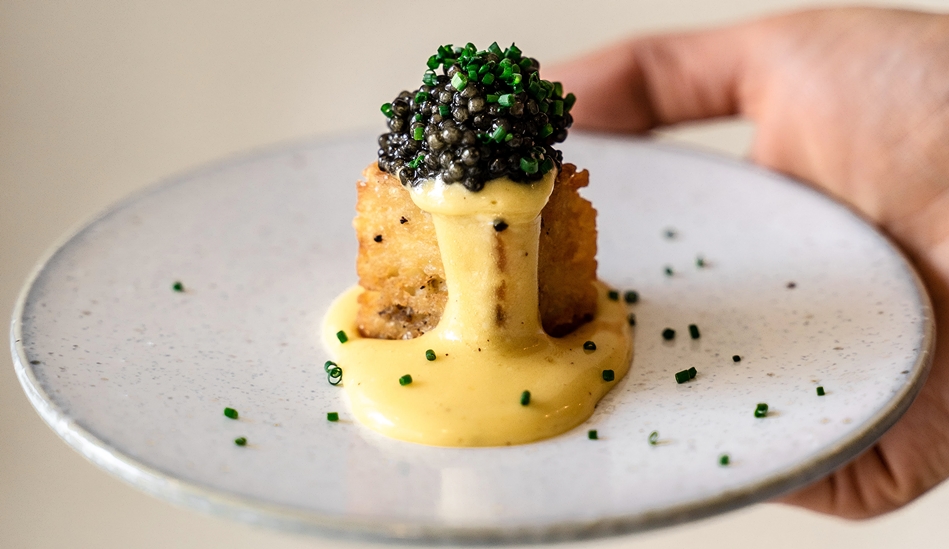 Caviar and hollandaise appetizer sits atop a potato crisp ($45). 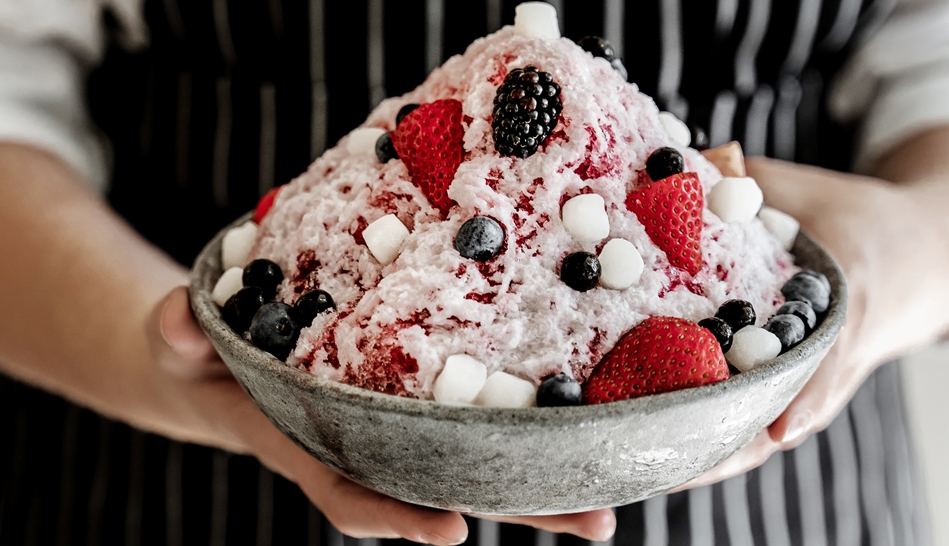 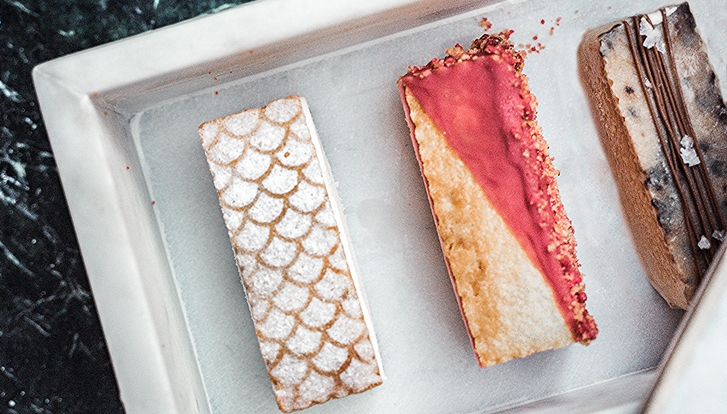