Brad Ruff, the former longtime owner of Kelly's Bar in Hamtramck, has died in a motorcycle accident caused by an alleged drunk driver. He was reportedly 64. 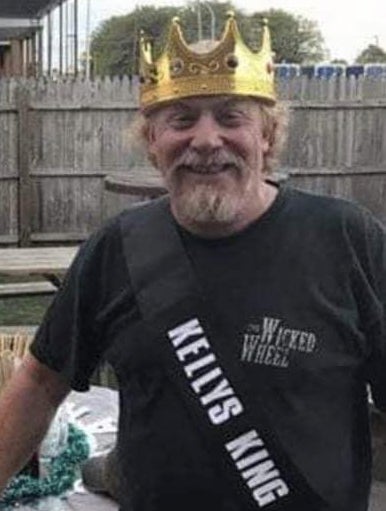 Ruff, a former machine repairman and trainer at American Axle, purchased the nearby Kelly's on Holbrook Street in the mid-2000s, transforming it from a watering hole for factory workers to a local music venue featuring eclectic acts that drew a younger, hipper crowd. He added further flavor with barbecue events and Friday fish fries that placed parishioners from a nearby Catholic church alongside "neon-haired and heavily-inked" patrons, author-actor Jimmy Doom wrote in a recent tribute to Kelly's, which Ruff sold just days before his death.

Doom and others remembered Ruff for his personality and humor.

"Brad could interact with anybody, from a 70-year-old guy at American Axle to some kid with a bone through his nose who played noise rock," said Doom, who worked under Ruff at both the bar and plant. "He liked to make new friends and crack jokes and feed people. He was pretty much the perfect bar owner."

He seemed an excellent factory superior as well, with Doom writing on Facebook that "no one was sad to see Brad coming," even if it meant the end of break time, "because he would make them laugh and smile." 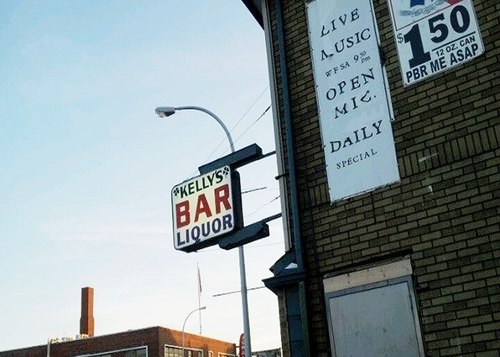 "Any band was welcomed at Kelly's, as long as you did your own sound and worked the door," the punk band Dear Darkness wrote in a post. "That sets it all free to those who are passionate."

Eric Compton, a 39-year-old Eastpointe resident, hit Ruff's motorcycle after running a stop sign and fled the crash in a car that was following him, police told Fox 2. Compton previously served a year in prison for drunk driving, Michigan Department of Corrections records show. He was released from a second prison stint, on a weapons charge, in January, and is on parole.

Ruff sold the bar last Monday to an owner of Detroit's Marble Bar in order to retire. Kelly's' new owner, Garrett Ragsdale, is said to have plans to turn it into a biker bar.