'We lag behind other states' in length of power blackouts, Michigan utility regulator says

DTE and Consumers Energy are public enemies again this week in the eyes of serial blackout victims. 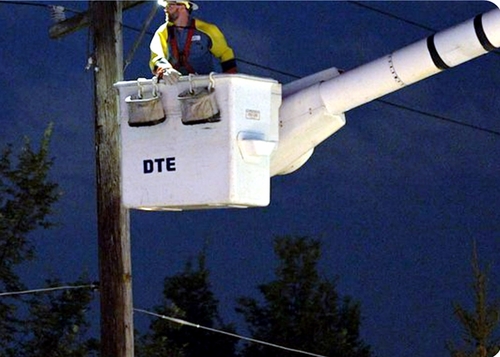 Over 800,000 customers lost power in Wednesday night's fierce whoosh of wind and rain. More than 168,000 DTE sites still were affected early Saturday, and some could be unplugged until Sunday night.

Michigan Attorney General Dana Nessel, the state's most outspoken attorney general in decades regarding utility rates, said Friday in a statement that Consumers Energy and DTE should voluntarily issue credits to customers affected by the outages, and they should provide greater credits to anyone showing major losses of ruined food or big added expenses such as motels and restaurant meals.

"In addition, the attorney general calls on these same utilities to create a fund to assist displaced customers" in future outages, said Lynsey Mukomel, a spokeswoman for Nessel.

For now, state regulators just require the companies to provide $25 credits for those who lose power at least 120 hours during "catastrophic conditions," defined as outages affecting 10 percent or more of customers.

Yes, you read that right -- $25 for five days of spoiling food, unusable appliances and discomfort. DTE Energy customers can apply here; Consumers customers can use this form.

"The longer duration of outages is really where we lag behind other states." 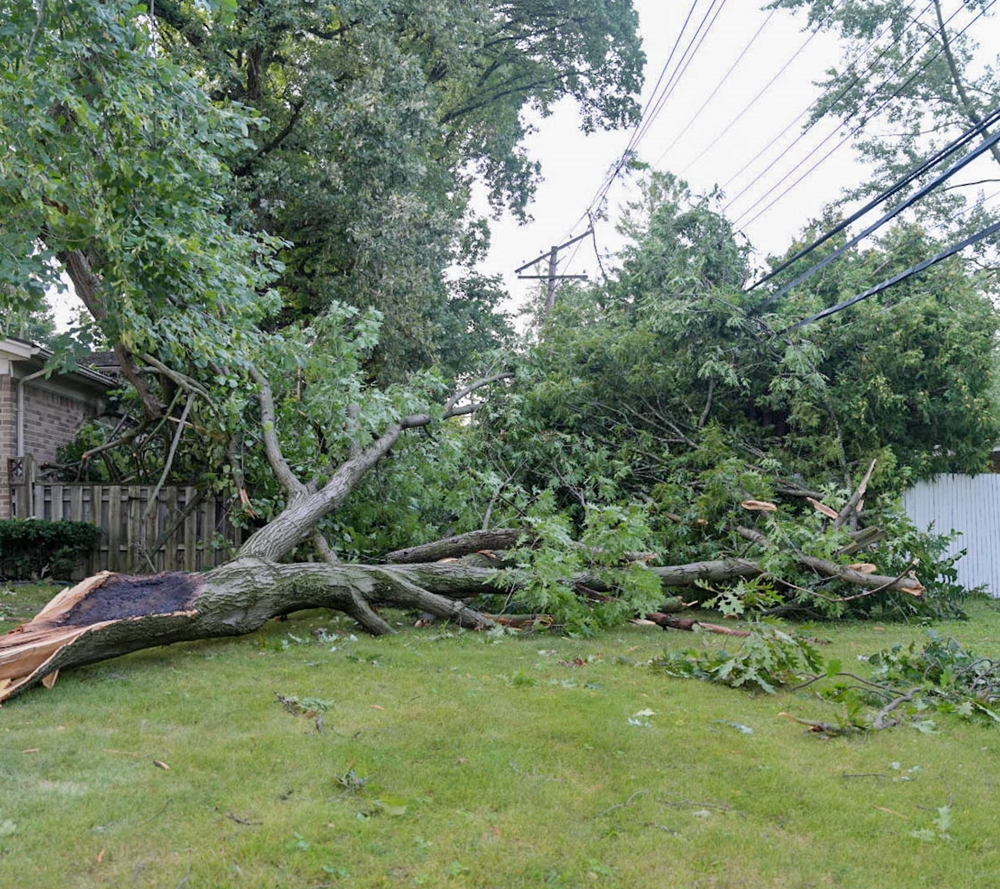 The challenge is huge for both DTE and Consumers Energy, and others nationwide, for improving "reliability" — the term for having electric power that's always there, or nearly always, no matter the weather or chance of equipment failures.

Michigan's electric giants must boost reliability in an era of unprecedented change, as they're pushed at the same time to revolutionize their power generation amid tightening environmental standards, and to meet the swelling demands of electric cars and computers. ...

Both DTE and Consumers Energy have emphatically said for years that burying electric wires ... isn’t feasible for the existing grid, only for new construction.