Detroit's population declines for the seventh decade in a row. 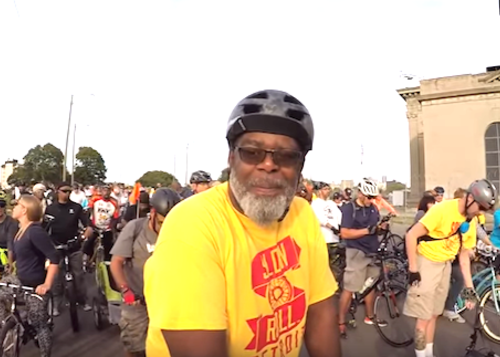 The number of Blacks in the city went from 82.2 percent of the population to 77.2 percent, while the white, Asian and Hispanic populations grew.

Mayor Mike Duggan, who has said that a key measure of his success would be to stop the decline in Detroit's population, plans to challenge the official numbers. He claims the agency undercounted by at least 10 percent.

"This is exactly what Rep. (Rashida) Tlaib and I predicted on October 28th when we were joined by Census workers who shared their stories about how Detroit neighborhoods were being undercounted and were upset that the count was shut down a month before originally planned," Duggan said in a statement.

“The reason why we’re not going to be able to keep the population stable is because nobody is able to get a job … and the education system is not where it needs to be. Jobs in Detroit for Detroiters are going down and jobs for suburbanites in Detroit are going up.”

Of Michigan’s 83 counties, 50 lost population, according to Bridge Michigan. And only five did better than the average U.S. population growth rate of 7.4 percent: Ottawa, Grand Traverse, Kent, Allegan, Washtenaw and Oakland.