A Detroit man has been sentenced to 30 months in federal prison for robbing a California credit union then two days later attempting to rob a bank and leading authorities on a high-speed chase that ended in his crashing.

Maurice Pilgrim Jr., 20, robbed the financial institution in Santa Barbara County of $3,000 on Oct. 13, the U.S. Attorney's Office of California's Central District says. He later demanded $5,000-$10,000 from a bank in the same county, but fled and sparked a coastal freeway chase that reached speeds of more than 110 miles per hour and endangered drivers, authorities say.

Pilgrim’s vehicle went off the road near the Vandenberg Air Force Base visitor center. He was found with about $2,300 and has been ordered to pay an additional $750 in restitution. 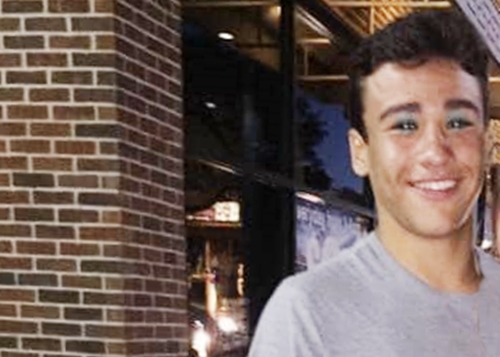