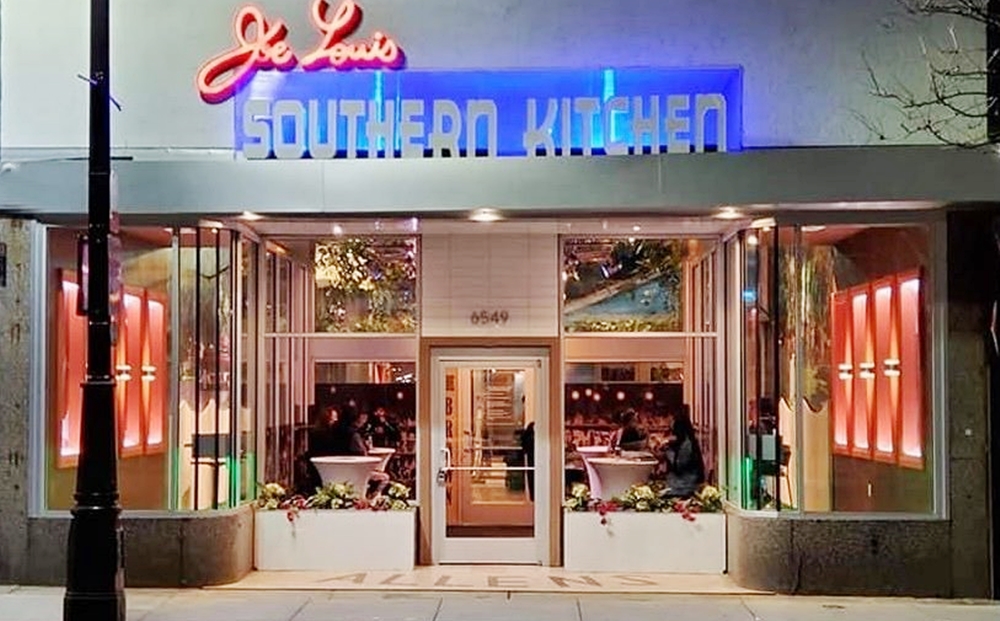 This breakfast and lunch spot opens Friday on Woodward at West Grand. (Photos from restaurant)

If the 11 photos below don't stir fierce cravings, you're not a fan of Southern comfort classics like fried catfish, seafood gumbo, andouille sausage, shrimp and grits, bread pudding, peach cobbler and key lime anything. 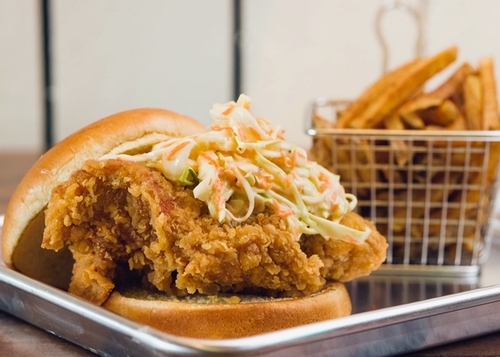 The debut, delayed a year by the virus that plagued us, bring a return of a popular chicken and waffles combo that managing partner, Detroit native Johnny Cannon, served from 2003-18 at his New Center Eatery -- which was in the same space after moving from Grand Boulevard. Now he teams up with Joe Louis Barrow II, 50-year-old son of the legendary Detroit boxer, for a venture they hope to franchise in other cities.

"My father was happiest around his family and friends," a release quotes the son as saying, "and restaurants give you the opportunity to celebrate moments with the people you love." The late fighter's namesake, known as Jo Jo, is a former marketing and public relations executive who lives at Riverfront Towers downtown. He served for 18 years as chief executive of a youth golf nonprofit.

There's no alcohol at the family-style spot, which offers seven children's portions for $8-$10. Beverages include strawberry-orange juice and a smoothie blend of spinach, avocado, bananas, strawberries, tumeric and almond milk.

Photos of Joe Louis' heavyweight career decorate a space "designed to look like the front porch of an old Southern home, with trees and greenery in the ceiling and a 3D print of a front yard complete with a white picket fence," according to Monday's release.

And speaking of photos, prepare to feel hunger and imagine aromas . . . 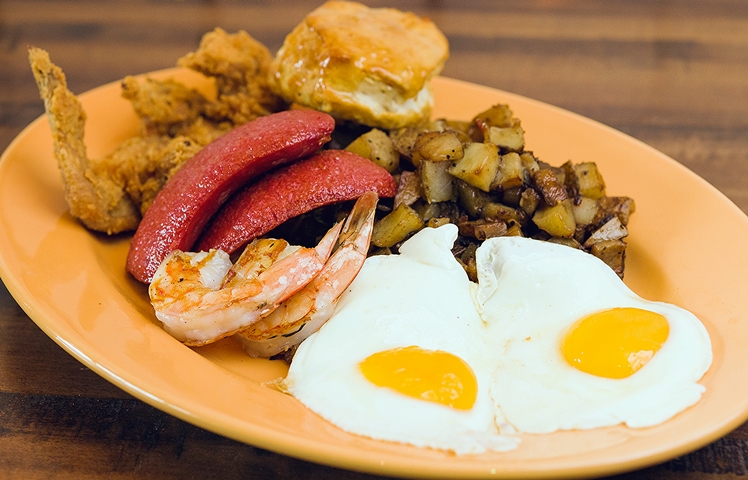 This sunny way to greet the day is aptly called "The Rise and Shine." 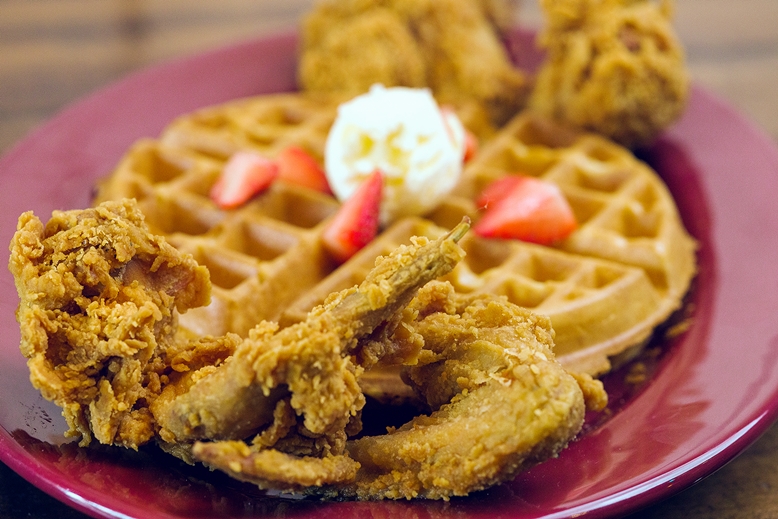 Look out Kuzzo's, you've got a rival in the ring. 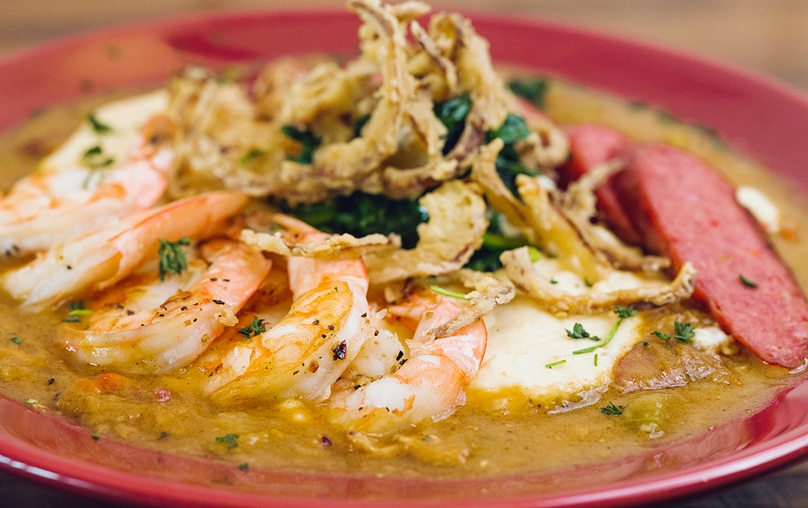 "The Training Camp," if you're truly famished -- and daring. 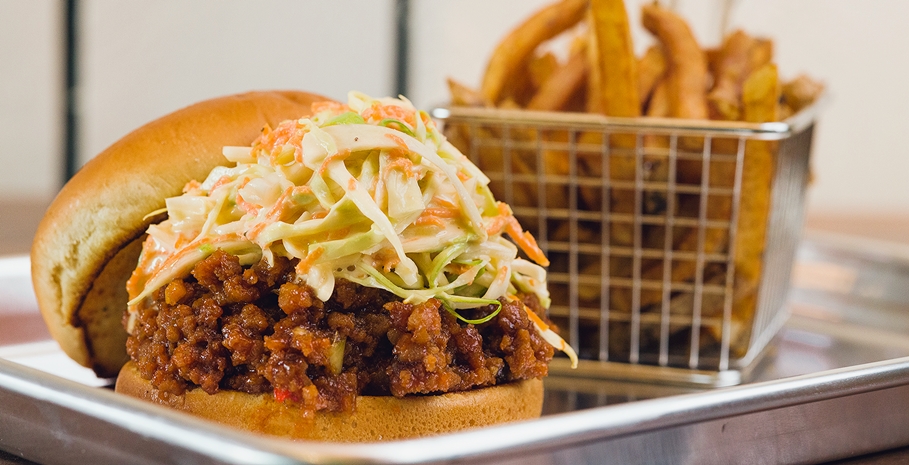 "The Sloppy Joe" comes on a toasted brioche bun with apple-cabbage slaw and fries. 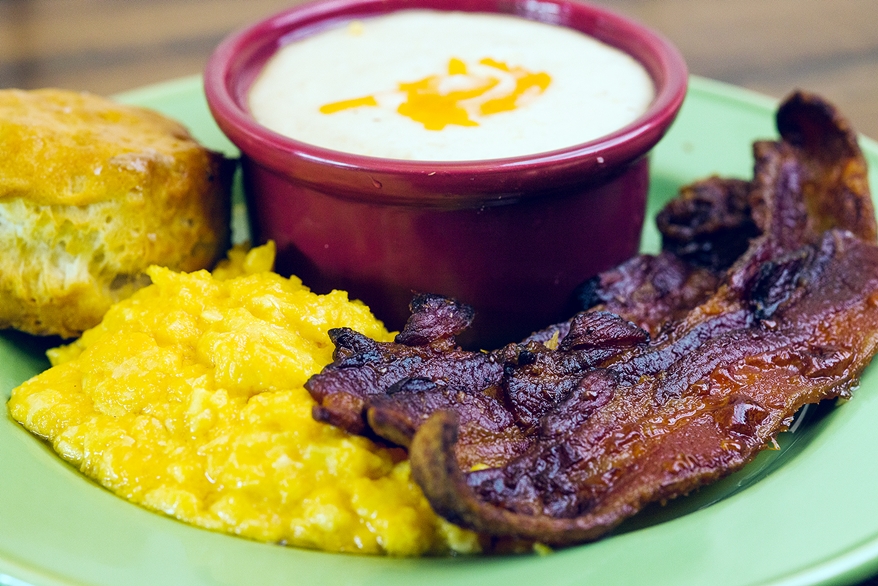 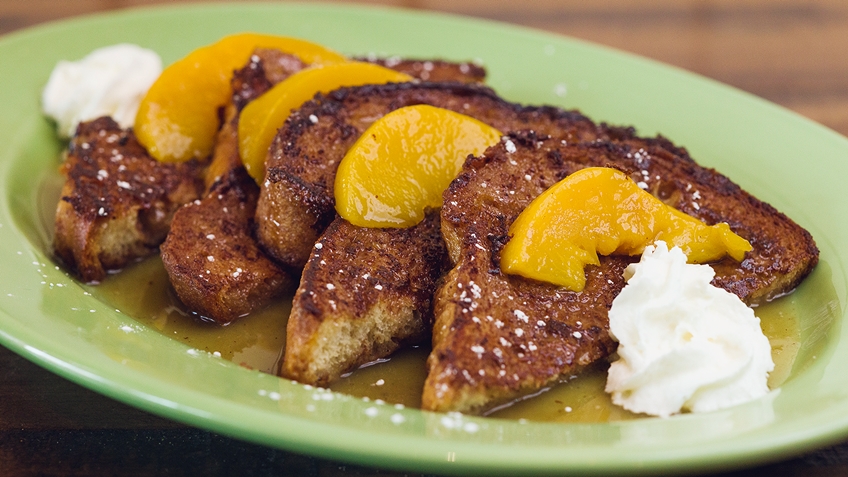 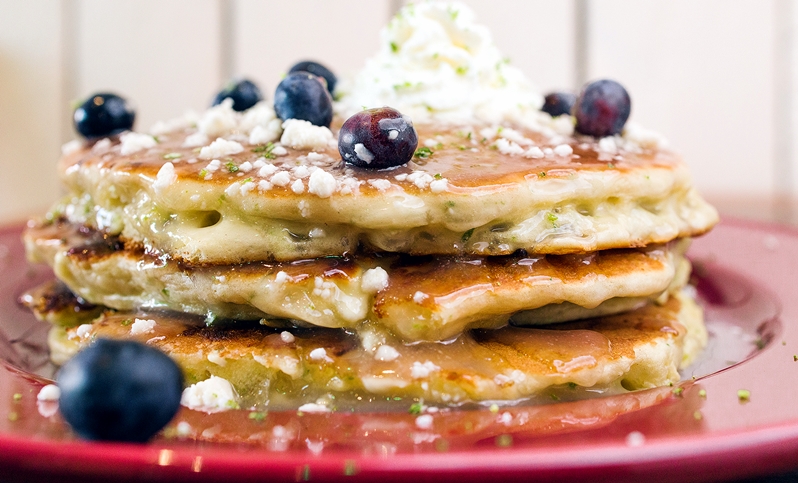 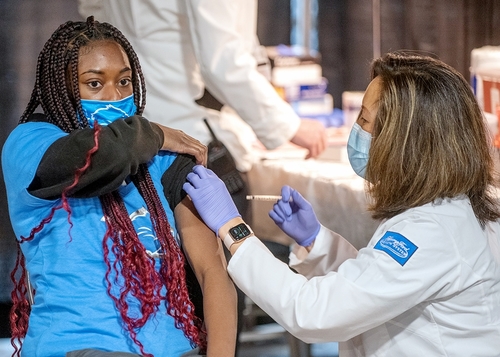 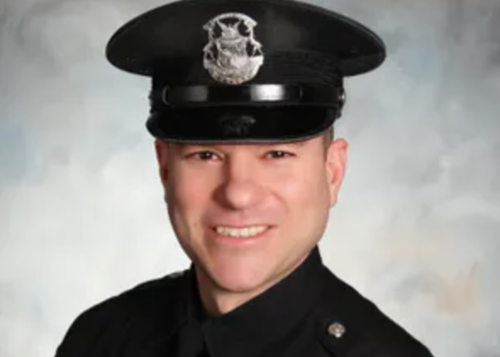 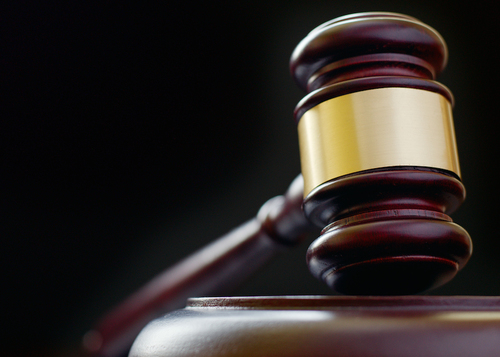 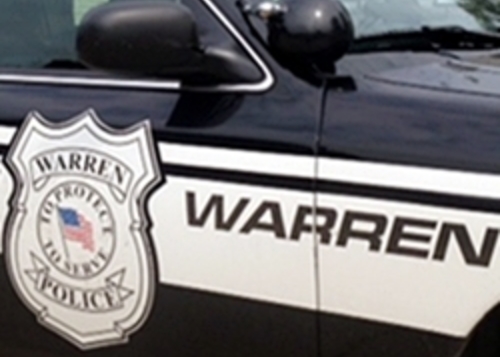 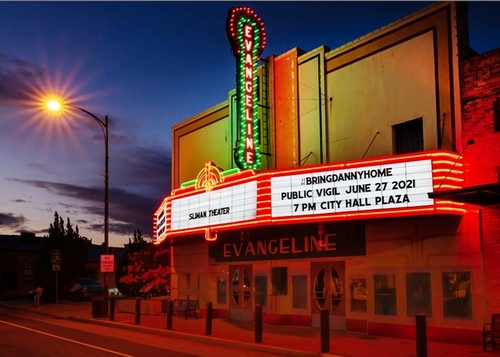