Michigan Teacher on Leave After 2 Assignments on Slavery 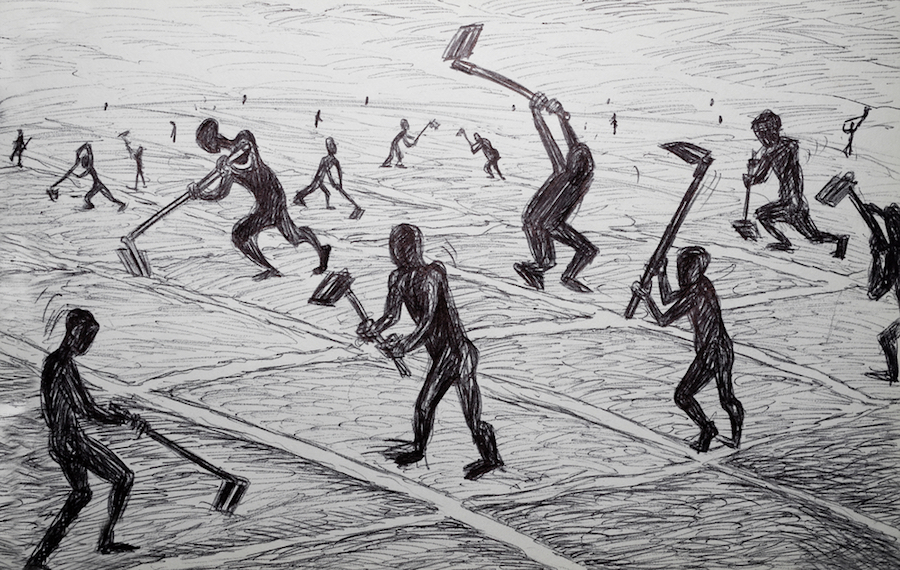 An East Lansing middle school teacher is on paid administrative leave while the district investigates a second assignment he gave students on slavery.

MacDonald Middle School social studies teacher Matt Christians first came under fire earlier this month after he asked students to write about what it would be like to be a slave. A Black parent raised concerns and the district apologized, the Lansing State Journal reports.

Since then, the district has learned of a 2012 assignment in which he asked students to write about the positive side of slavery. One student refused to do the assignment, saying there were no positives to slavery, the paper reports. Christians reportedly warned of grade consequences. 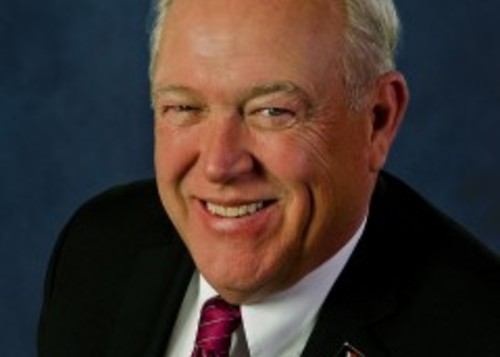 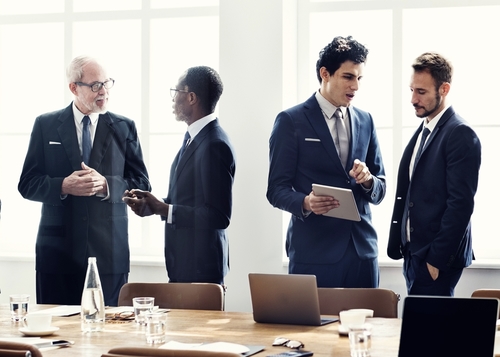