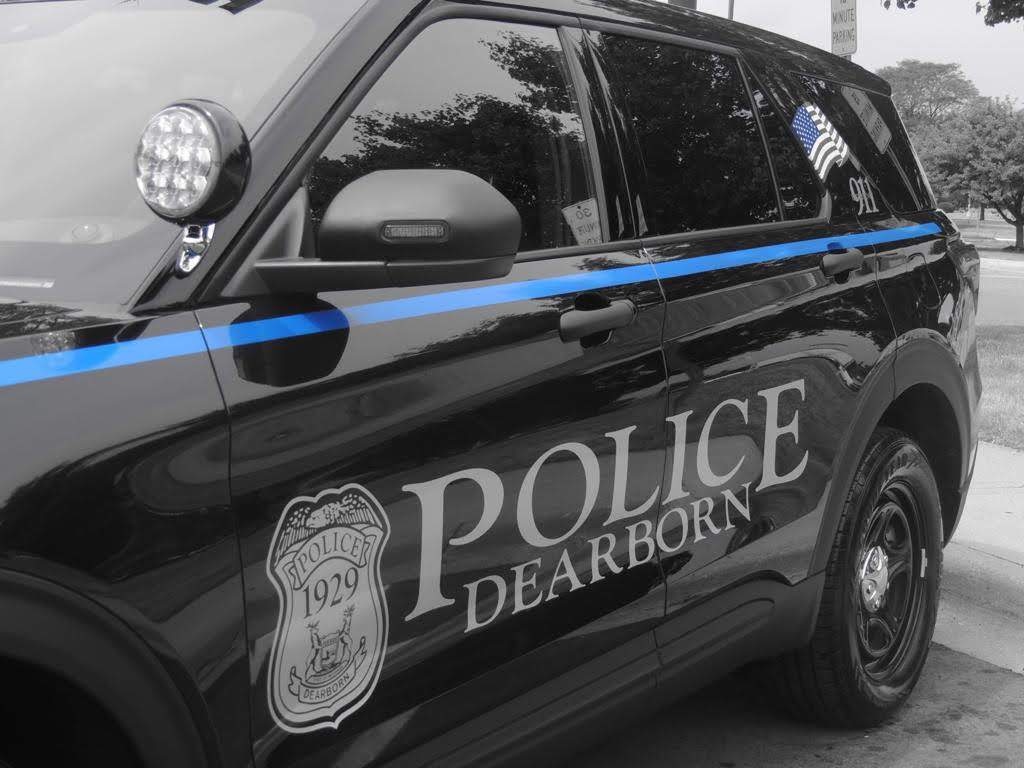 Dearborn Police are being accused of racist targeting, Niraj Warikoo of the Detroit Free Press reports:

Dearborn Police are arresting Black suspects and issuing citations to them at significantly higher rates compared with white suspects, prompting protests from a group of activists who are calling upon Dearborn to reduce spending on police and crack down on what they see as racist targeting.

The city of 94,000 that's the headquarters of Ford Motor Co. has seen an intense debate in recent months as members of a new group called Accountability for Dearborn, formed last year after George Floyd's death, have increasingly spoken out at Dearborn City Council meetings. Floyd died on May 25 in Minneapolis in an incident with a police officer, prompting widespread protests and calls for reform of police across the U.S., including in metro Detroit.

Blacks make up about 3.1% to 4% of the city, according to the U.S. Census. But in 2019, 58.6% of arrests in Dearborn were of people who are Black, according to data Accountability for Dearborn obtained from the city. That's up from 48.6% of arrests in 2009. In addition, 47.7% of all citations issued by police in the city, such as traffic tickets, were given to Black people in 2019.

City officials and Dearborn Police Chief Ronald Haddad said they don't tolerate discrimination, but note that the city attracts a high number of nonresidents because of its corporations and shopping, the Freep reports. Last year, police said the number of citations issued to Blacks decreased to 39 percent of all tickets.