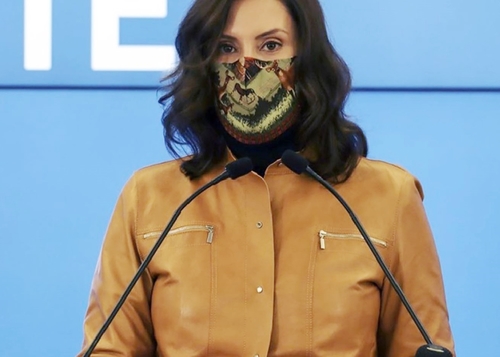 There "are three separate federal efforts beyond our control," note the state leaders, adding: "We believe that federal decisions to use pharmacies and Federally Qualified Health Centers should be coordinated with state governments. States also allocate doses often to these same [providers]. . . .

"If the federal government distributes independently of the states to these same entities without state coordination and consultation, redundancy and inefficiency may very well follow."

The letter, signed by five Republicans and four Democrats, "amounted to the most explicit call governors have made for the Biden administration to publicly clarify how it is running its distribution process," CNN says.

"We need coordination between the federal government and the state government so we know what pharmacies they're sending to," says Gov. Andrew Cuomo, D-N.Y., chairman of the national group. 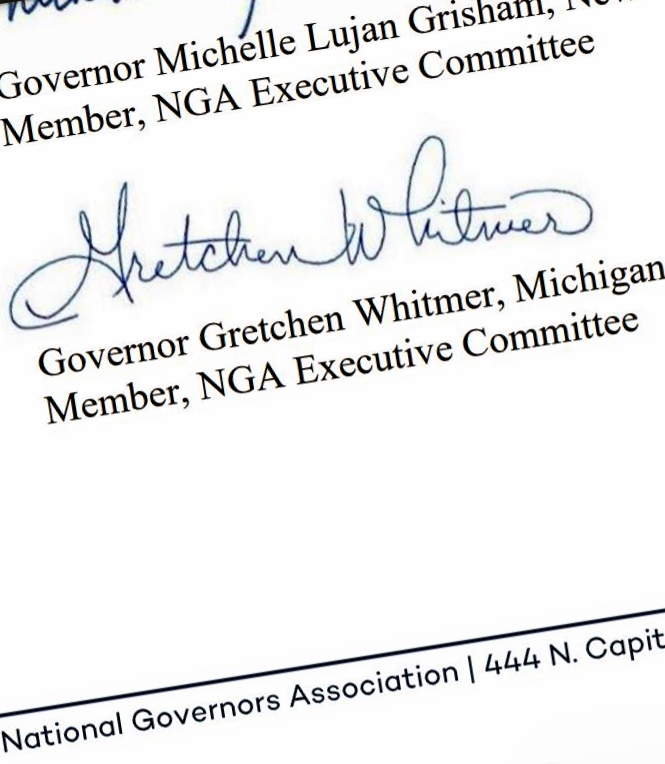 CNN paraphrases an anonymous "person familiar with the situation" as saying governors want the administration to clarify that a national shortage -- not state or local officials -- are behind vaccine supply fluctuations. In Metro Detroit, Beaumont Health network Monday cancelled 1,884 second-dose appointments because of what it calls an "unexpected and significant reduction" in the state's allotment.