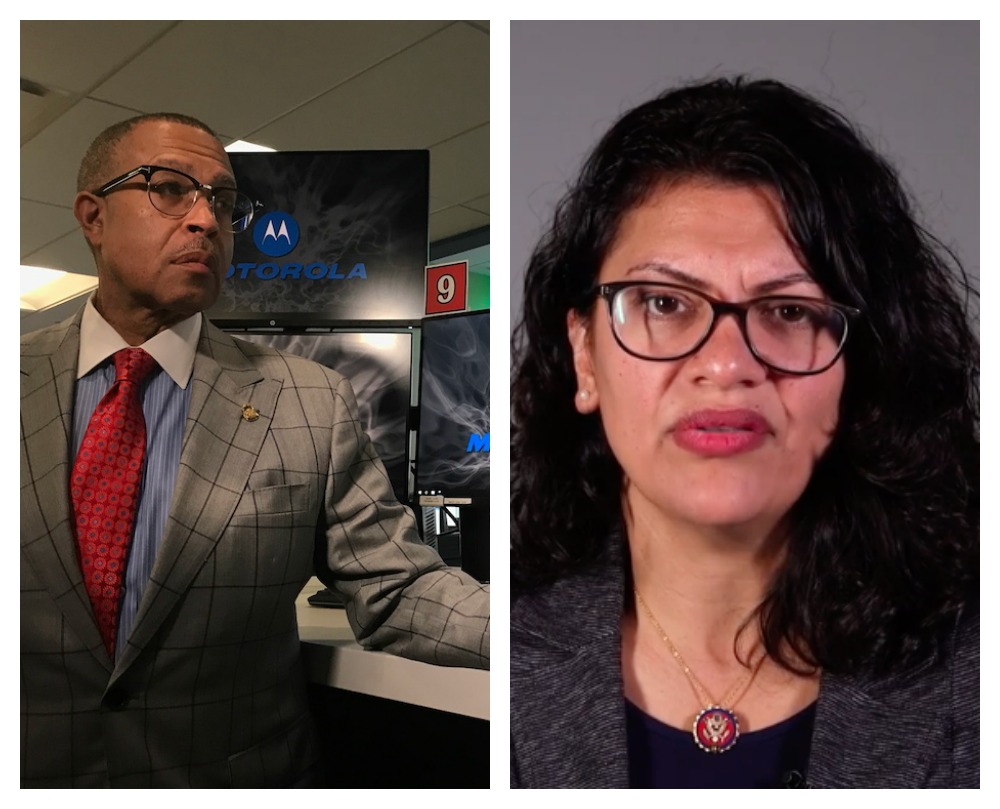 The author, a former Detroit News reporter and press secretary for Mayor Dennis Archer, is a local political and public relations consultant.

Rep. Rashida Talib did it again. In between running away from a local TV news crew wanting to question her about the ongoing Congressional ethics probe into her campaign and hawking those edgy “Impeach the MF” T-shirts, she stepped right into another controversy.

This time she was lured into the Detroit Police Department gingerbread house after getting a first-hand look at the city’s use of facial recognition technology. Her host was Chief “Hollywood” James Craig who seems to moonlight as the city’s deputy mayor.

I’m not sure who was playing whom with this set-up. Talib is well-known for her vociferous dislike of the technology because such systems tends to disproportionately misidentify black and brown people.

And Chief Craig is just as big a supporter of the technology as she is a hater of it. Add to that mix both Tlaib and Craig’s penchant for making news and you’ve got a Molotov cocktail ready to explode all over the media -- which is exactly what happened.

Chief Hollywood had reporters in tow for show. The congresswoman had righteous indignation ready to roll. Tlaib made a statement that perhaps only black officers should monitor the facial recognition technology.

The media went bananas with headlines and editorials calling her comments that white men can’t jump beyond racially biased conclusions racist. And Chief Craig was portrayed as the black guy standing up for the white officers under his charge by claiming they can be trained to shoot --I mean, see straight when it comes to identifying black people with facial recognition technology.

Even so, Rashida Tlaib is right. We don’t need new technology to wrongly accuse a black man of a crime. Chief Craig is right. Anyone can be trained to look past their racial biases.

I'm not so sure, at least not anytime soon.