Greg Bowens: Diversity needed at the top in Oakland County 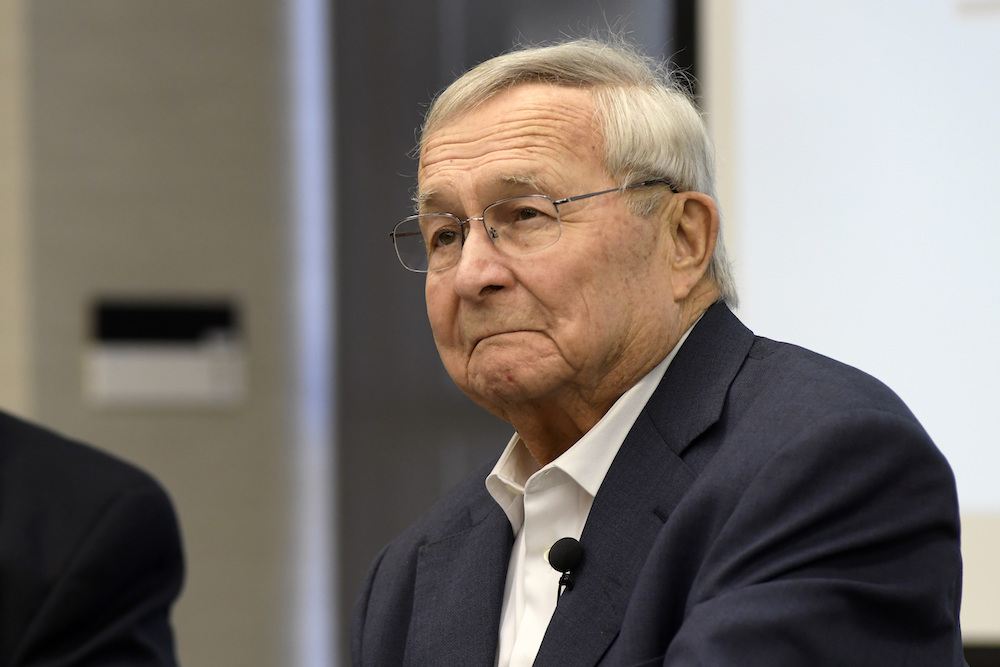 The writer, a former Detroit News reporter and press secretary to past Mayor Dennis Archer, is a local political and public relations consultant.

L. Brooks Patterson is dead. But his ghost looms large over Oakland County – especially when it comes to race.

Yes, a sea change in county leadership has washed away the fires of overt racism that Brooks fanned between Oakland County and Detroit with the appointment of Democrat Dave Coulter.

But the embers still smolder and the ashes are falling on Oakland County’s largest minority population – African Americans. At 14 percent of the population, black people make up the largest minority group in the county. So much so, that Southfield is sometimes jokingly referred to as Detroit’s Upper Westside and the decades long population shift from Detroit is affectionately called by some as the Great Northwest Migration.

And even with all that, there was not one African-American serving at the most senior level of the Executive Branch in Oakland County government when Brooks passed. No not one.

Not that anyone was surprised by the lack of a black face on Brooks’ senior staff. But they will be surprised if one does not appear with Coulter. As a liberal Democrat, the former mayor of Ferndale has a golden opportunity to show that Brooks’ reign is truly over.

So far, the media reviews of Coulter’s appointment have been positively glowing. From pitching another run at a regional transit plan to maintaining the county’s AAA bond rating and having a balanced budget, local media coverage of Oakland County’s new number one is supportive and hopeful that he will, as the Detroit News editorial board put it in a headline, “Keep what’s working in Oakland County.”

We’re not off to the best start. During the contentious fight for selecting Brooks’ replacement, no serious consideration was given to a black politician for the job.

Oh, there were a couple of names floated around on the rumor mill – from current politicians such as Brenda Lawrence and Lathrup Village Mayor Kelly Garrett to past pols such as Vince Gregory and Rudy Hobbs. But nothing got beyond hurried whispers and no African-Americans were interviewed for the position. We should also note none applied for the job.

But then again, neither did Dave Coulter. He was reportedly happily finishing his term as mayor and preparing for a legislative run when he was recruited.

Now he’s got the job and has said in the press he wants an executive team that more closely reflects the diversity of the county. His transition team includes at least one black person. Glenn McIntosh is Oakland University’s Vice President for Student Affairs and Chief Diversity Officer.

McIntosh often leads the Sunday service for Ferndale’s Renaissance Unity Church where I attend and Coulter served on the board. This is also the church where presidential hopeful Marianne Williamson was pastor for many years.

Time is a predator stalking progress here. With 16 months left in the term, a Oct. 1 budget deadline and a spirited race for county executive gearing up, the desire to do the right thing may instead give way to doing what’s needed to maintain the county’s precious AAA bond rating and peace with the GOP.

And that would suit the ghost of L. Brooks Patterson just fine. Just fine indeed.